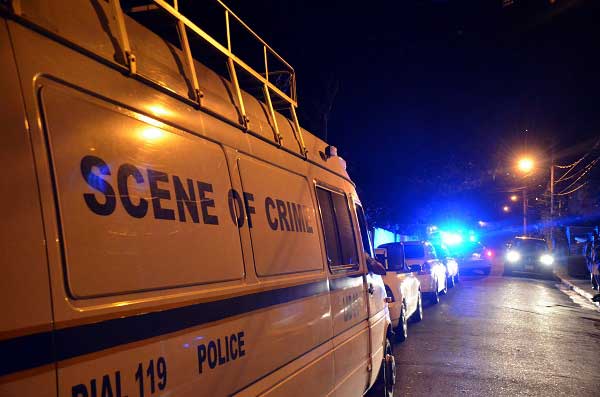 Six members of a family have now been confirmed dead family after their house in Logwood Hanover was riddled with bullets and set on fire.

According to RJR, confirmation of the killings came via the Green Island Police.

The other persons have been hospitalised.

A 68 year old man and a 15 year old boy are in critical condition. Reports are that residents heard explosions and called the police.

When the police and Lucea Fire Department responded, they found the nine apartment board dwelling engulfed in flames.