Home Inspire 8 Years After She Gave Birth To Octuplets, Here’s What Octomom Looks... 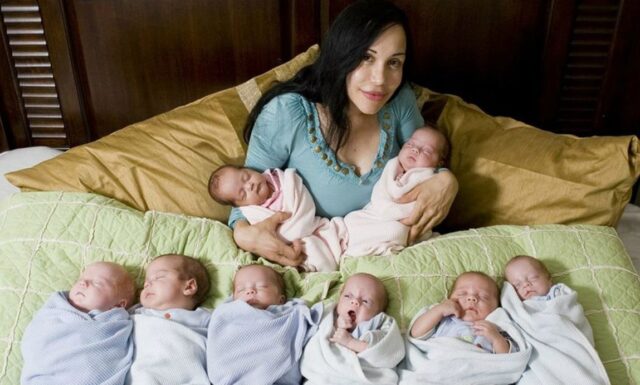 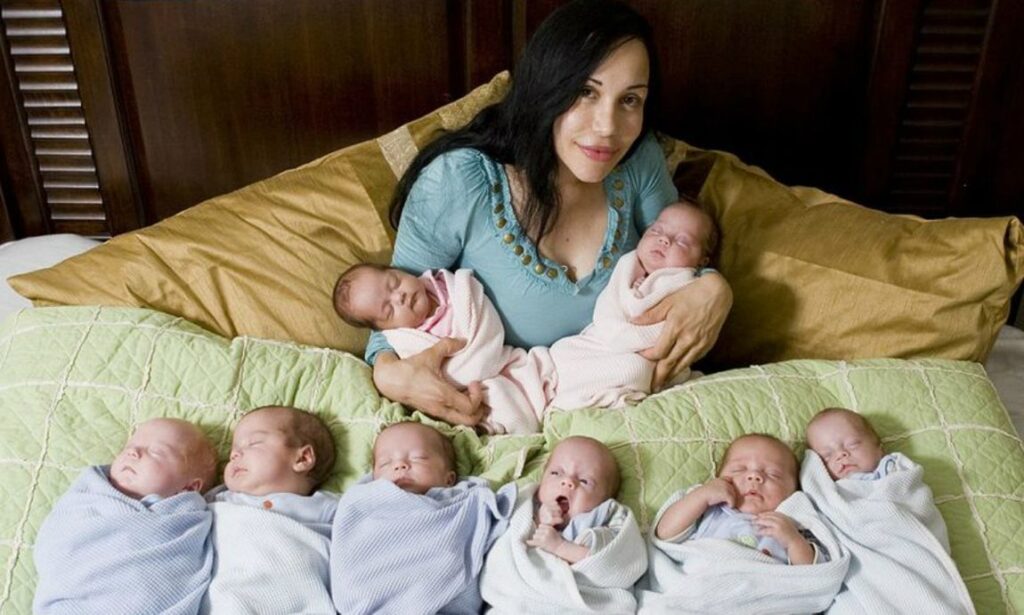 Does the name Nadya Suleman ring any bells? If it doesn’t you’re not alone. There’s a far more popular moniker that she’s known by – Octomom.

For a good chunk of 2009, Nadya Suleman was cashing in on being famous for giving birth to octuplets. The controversial mother’s story gained popularity when it was revealed that she was already mom to six other children, all the while being unemployed.

She took advantage of the media attention to gain fame. She made appearances on The Oprah Winfrey Show, Dr. Phil and was subject of a Fox documentary ‘Octomom: The Incredible Unseen Footage.

Once the public became aware of her hunger for fame, she slowly stepped out of the spotlight to focus on raising her 14 children. However, that did not last long. 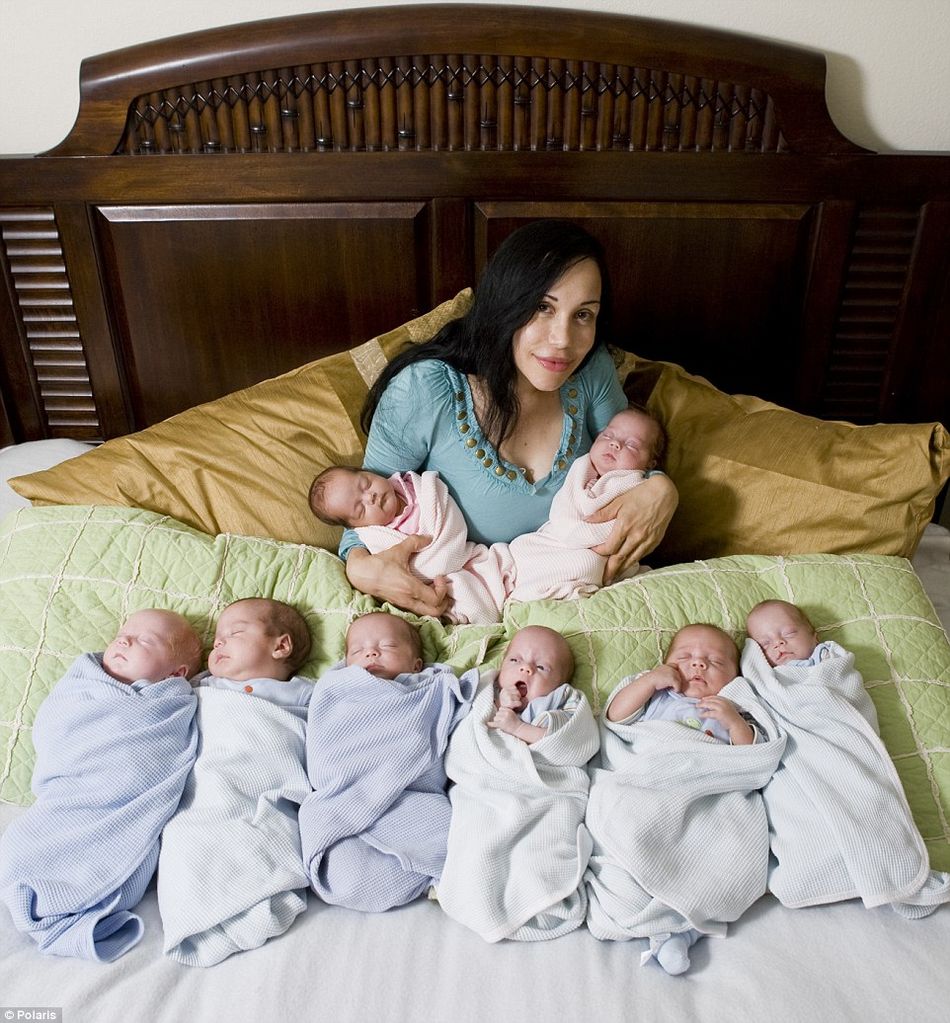 She made headlines again when she starred in adult movies in order to make ends meet. That career ended after she realized that she was not setting a good example for her children.

“There was definitely a catalyst — my girls, particularly my oldest daughter Amerah. She was about 10, and she started integrating my traits and behaviors,” she says. “After I had observed my daughter beginning to emulate me, I saw her going down that same potentially destructive path, and I realized at that moment I’d rather be homeless in my van with all 14 kids than continuing down this path. It was not what I wanted for my children.”

Nadya along with her brood moved to Orange County, California for a new start about three years ago. She now works as a family therapy counselor, a job she is very passionate about.

“I was alive again,” she says. “As ‘Octomom,’ I was the walking dead. When I woke up and I went back to my roots, my helping profession, and my kids, we were struggling financially but it didn’t matter. I never felt so free and so happy in my life.”

It seems like she’s been doing a wonderful job with raising her kids. 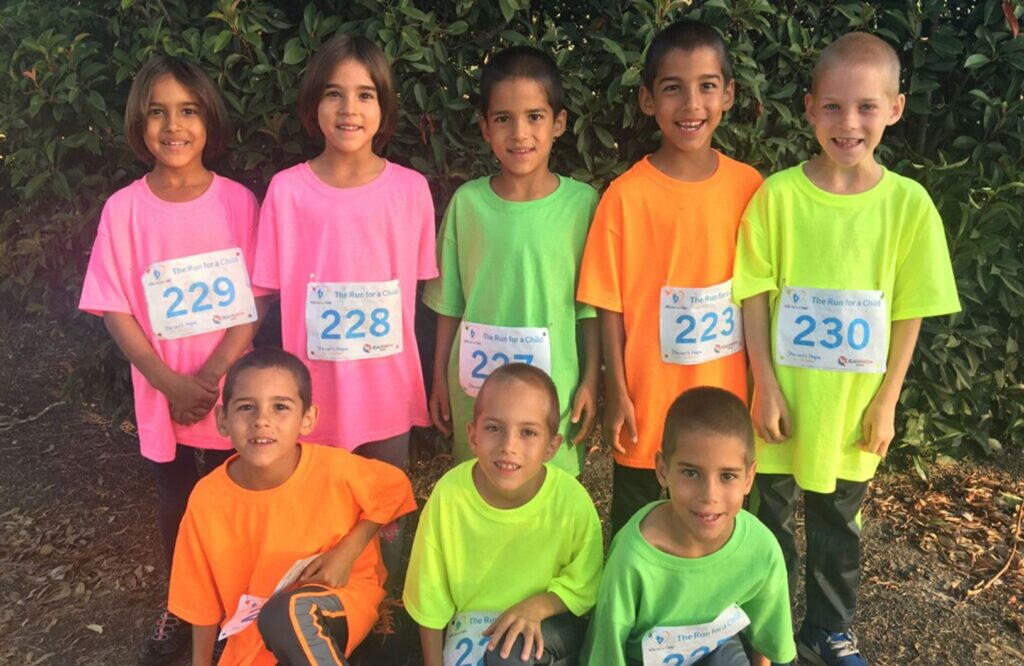 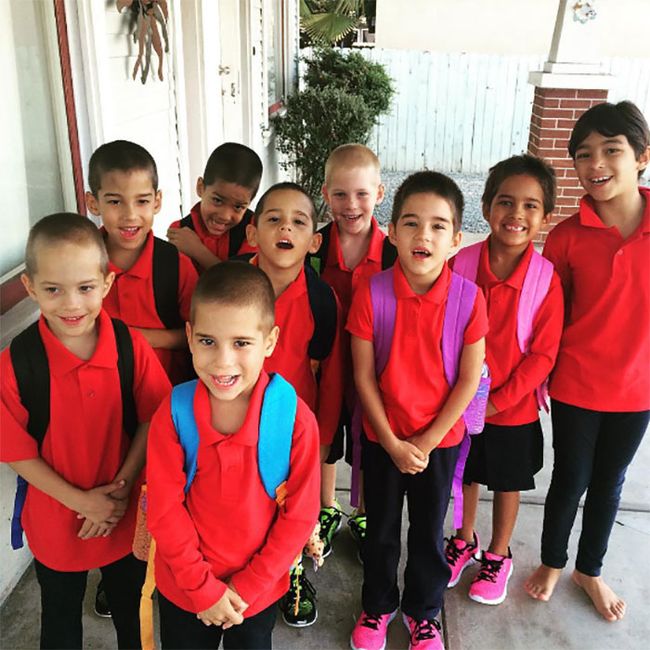 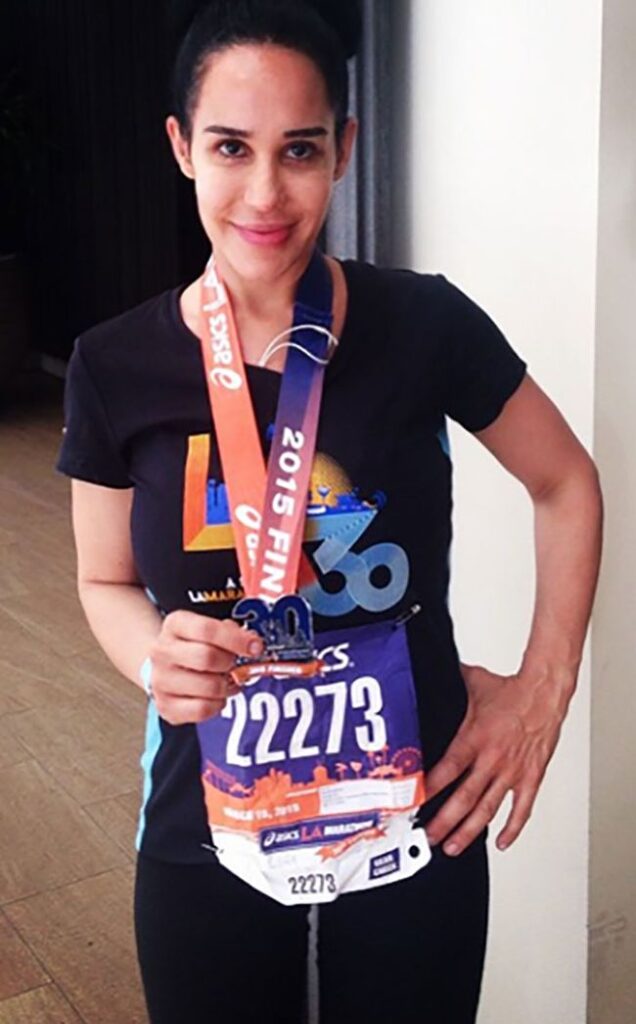 What do you think of Octomom’s transformation? Let us know in the comments!