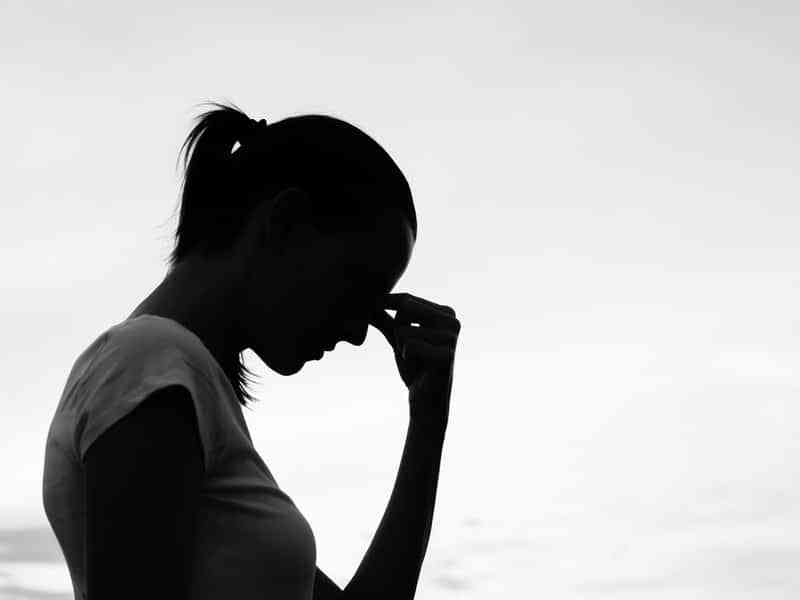 People who believe in the good nature of others are highly sensitive or emotionally intelligent, are the most common targets for narcissistic abuse.

Residing where any kind of emotional or mental abuse takes place is going to affect your health. Not only that, but the way you see yourself, and how much worth you believe you have, will suffer greatly.

When you are constantly told that you are the problem and that your rational and completely normal ways of responding to their abuse are contributing to the issue, what else could possibly be expected to happen? Your mind begins to sever- rationale and fear are intertwined, and the body reacts in several different ways, all displayed through types of anxiety disorders.

It’s unhealthy to surround yourself with these types of people or to stay in a relationship with them. But for some people, the abuse comes from a family member or parent, and escaping is only an option when you can leave their home. For those individuals, some disorders might have developed as a teenager, and continue to impact their adult relationships today. 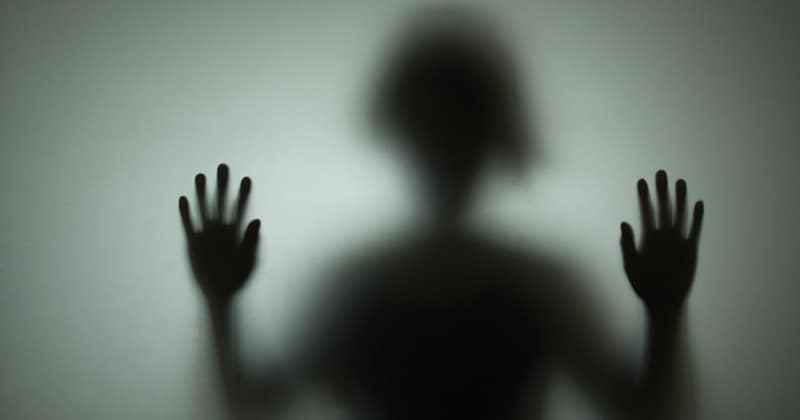 The Mayo Clinic has compiled a list of several types of anxiety disorders, and describes the most common conditions as follows:

– Generalized anxiety disorder is manifested by overwhelming and persistent anxiety about commonplace events or activities.

– Anxiety disorder is triggered by a medical condition such as physically-caused panic attacks or intense anxiety.

– Substance-related anxiety disorder is manifested by panic or anxiety attacks because of certain substance use/withdrawal.

– Specific phobias are anxieties or fears associated with particular objects or situations.

– Social anxiety disorder is characterized by social situation avoidance because of embarrassment, anxiety, fear, or other negative self-reflected emotions.

– Separation anxiety disorder affects many kids in school or similar settings. It’s triggered by the separation from parents or anyone else that has a parental role in the life of the kid.

– Selective mutism affects many abused kids. Even though they’re able to speak normally in relaxed settings, they don’t speak in particular situations.

– Panic disorder is characterized by a cycle of panic disorders, like panic attacks out of the fear of experiencing one.

– Agoraphobia is an anxiety disorder characterized by an irrational fear of open or public places.

– Other unspecified or specified anxiety disorders cover other forms of phobias or anxiety that are equally disruptive but don’t fit in any of the above-mentioned categories. 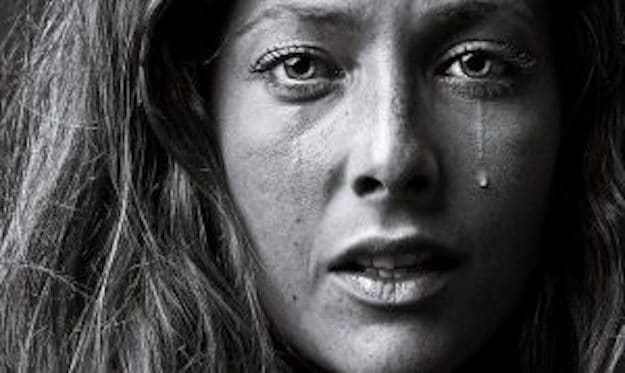 This cycle of abuse can confuse the victims, particularly the kids, because they feel that something is wrong, but can’t find a solution.

The victims often include empathetic and compassionate people that believe their abusers are nice people.

According to a study conducted by Muhammad Gadit from the Memorial University of Newfoundland, verbal abuse could contribute to great psychological problems and brain damage, like dissociation, anger-hostility, depression, and anxiety in later years.

What’s more, Dr. Douglas Fields pointed out that when an environment is socially unhealthy or hostile, brain development is affected or impaired.

Early childhood physical abuse, sexual abuse, or witnessing domestic violence, have been associated with abnormal physical changes in the brain of kids, with long-term effects, which increase the risk of psychological disorders.

So, in case you’ve been abused in any way in your childhood, it isn’t your fault. You must be patient with yourself and you’ll finally become a stronger person.

ABOUT US
Yaadhustletv is your news, entertainment, music website. We provide you with the latest breaking news and videos straight from the entertainment industry.
Contact us: talktousat@gmail.com
FOLLOW US
© YaadHustleTv 2019