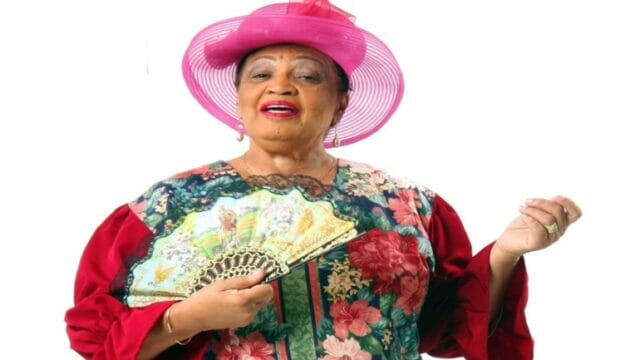 According to Anya Gloudon, her mother Barbara Gloudon lived a life only in service to her fellow Jamaicans and, if given the chance, the veteran journalist and radio broadcaster would do it all over again.

“The most important thing for her was how much she loved the ordinary man and how much they love her. There is a lady who calls her. She has a son who is severely challenged with physical impairment and this woman would call mommy on the air and they would talk together. They had such a bond and she had chicken that she would raise and send mommy every Christmas. She called me this morning. She said ‘I hear about your mother and we want you to know that we love her’. And that was her thing, she just like being able to relate to everyday Jamaican people from top to bottom,” said Anya, who is the youngest of Gloudon’s three children.

Gloudon, who died late Wednesday just days after the passing of her husband Ancile, was conferred with the Order of Distinction in the officer class in 1975 for her contribution to journalism. She was also awarded the Order of Jamaica in 1992, and in 2013 she was inducted into the Press Association of Jamaica’s Hall of Fame. A former editor of THE STAR, ‘Miss G’ as she was affectionately known, began her career in media at The Gleaner in 1951 as a reporter. She was also author of the popular column ‘Stella Seh.’ She was also a legend in the performing arts industry and wrote the Little Theatre Movement’s annual Pantomime for decades. Gloudon also hosted a radio talk show for 30 years where she captivated the hearts of many Jamaicans with her authentic display of the Jamaican culture on air. Anya noted that in the last few years, particularly with COVID and her mother staying home, she would get many questions about her welfare.

“I cannot say that she was not appreciated or they didn’t appreciate the work. What we might not recognise is some of the value of what she did. I listen now to talk show radio and I am hearing more and more persons speaking like how we talk every day, and that wasn’t something that happened before she was online. You were on the radio and you spoke the Queen’s English, yuh never said ‘but cooyah’. But people feel okay now that they can express themselves that way,” she said. Anya said that both her parents lived full and extensive lives, leaving behind a trail of virtues for them to replicate.

“I think one of the things that for both of them would have imparted on us as children is just generosity. They were always giving, helping and assisting in anyway that they could to anyone in need. They were devoted to service,” she said.

Prime Minister Andrew Holness – “Jamaica has lost a woman who has helped to shape the history and culture of our country. Many of us would listen to ‘Ms G’ on radio for current affairs and cultural insights. Indeed, she has helped write our history and understanding of who we are. She has certainly left an indelible mark.”

Media Association of Jamaica – “Mrs Gloudon contributed significantly to Jamaica’s media and cultural landscapes and was dedicated to her craft. She was well respected by her peers and provided guidance to many aspirants in those fields.”

Edna Manley College of the Visual and Performing Arts – “A stalwart of the cultural and creative industries who left her mark in literate, the electronic and print media, teaching, playwriting, directing and producing, Mrs Gloudon will long be referenced for the lessons she embodied about what it means to be firmly, rooted in a unique Jamaican identity, even as we respond to a world which beckons us to global citizenship.” 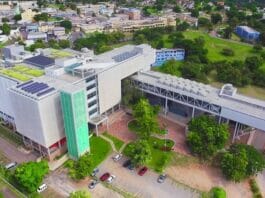 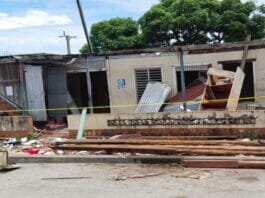 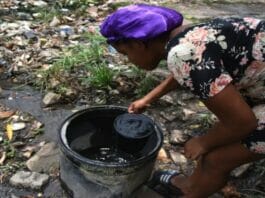