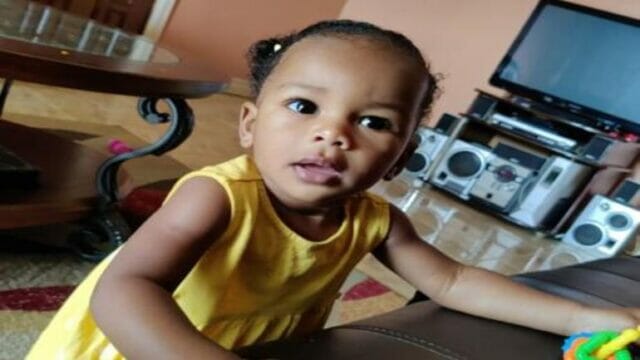 It’s been a rough 24 hours for a St Elizabeth police sergeant whose one-year-old daughter died after she was left locked up in his car at the Black River Police Station while he worked.

The father, who is a detective sergeant, told investigators that he should have taken the child to a day-care center but forgot and went straight to work at 8 o’clock yesterday morning.

Hours later, the child was found unconscious and was rushed to a hospital where she was pronounced dead.

The incident has also left cops at the Black River Police Station traumatized.