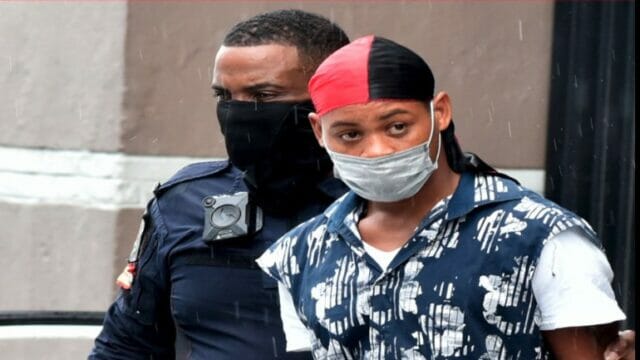 Rushane Barnett, the man accused of the gruesome murder of a Clarendon mother and her four children, is facing allegations of having sex with a minor.

His attorney Tameka Harris this afternoon told our news team that her client has been served with identification parade forms in relation to an alleged sex crime linked to a juvenile.

She said the document was served by the police this week.

The Gleaner understands that charges are pending.

The 23-year-old man is in custody for the June 21 killing of 31-year-old Kemesha Wright, Kimanda Smith, 15, Sharalee Smith, 12, Rafaella Smith, 5, and 23-month-old Kishawn Henry Jr, who were discovered inside their home with chop wounds and their throats slashed.
When he made his first court appearance on Tuesday, the court ordered a psychiatric evaluation for Barnett.

During his hearing, the prosecution served notice of its intention to seek the death penalty.

Barnett, who is charged with five counts of murder, is to return to court on July 28.