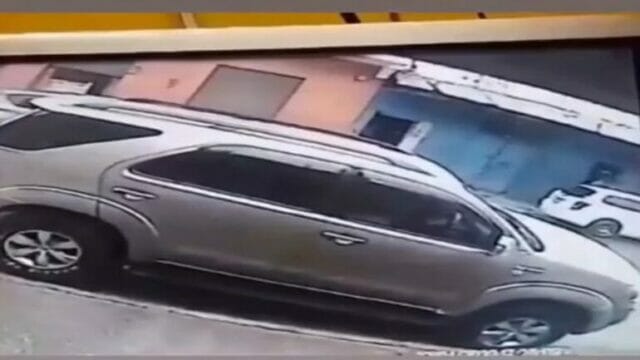 The police are reviewing CCTV footage showing men who they believe chased and shot dead national under-19 representative and former schoolboy footballer, Omar Laing,
on Friday in downtown Kingston.

The 30-second video shows men exiting a grey motorcar and then chasing the 18-year-old Laing to the corner of Charles and Orange streets.

The teenager tried to escape but fell after he was shot several times.
His attackers then returned to the waiting motor vehicle and escaped.