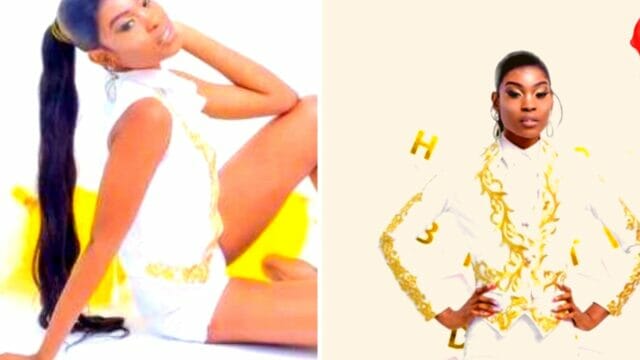 Police sources have shared two theories, one of them jealousy, which could have led to the murder of 26-year-old Shantiva Griffiths on Orange Street in downtown Kingston on Monday about 6:30 pm.

Griffiths was pregnant at the time she was shot in the head multiple times by a gunman, the Jamaica Observer was told.

Yesterday, a police source, who requested anonymity, said one of the leads investigators are exploring is that Griffiths was threatened many times to abandon her employment at a store.

According to the source, Griffiths, who was put in charge of managing and supervising the store, had fired a worker.

The source also said that police are investigating the possibility that a former female companion of the store owner, who was sidelined by the businessman, may have ordered the gruesome killing in revenge.

“She controlled the business place. A girl got fired, so it is between that girl and the boss’s first girlfriend who used to eat out the business and run it down. Word is that that woman loved to gamble and could not buy back stock for the store,” the cop said.

“Griffiths came into the business now and started to do the right thing. She is from the Harbour View area. She told people that she was going to stop at a friend’s drink out. Somebody must have made a phone call. How else would they know when she was going to walk and where she was going to walk? Even in your workplace you have people who will laugh and talk with you and still keep up slackness against you,” the cop said.

“Everyday you get up and hope that things are getting better and that some things are making a difference and that the different strategies are working. But everyday you wake up something else happens that throws you further into despair and just sheer hopelessness,” Spence said.

“Hearing that a pregnant woman at 26 years old was shot, it leaves you breathless. You wonder who is safe in Jamaica and you start beginning to wonder when it will be your turn. None of us seem safe, and for this one in particular, it is really shocking,” Spence added.