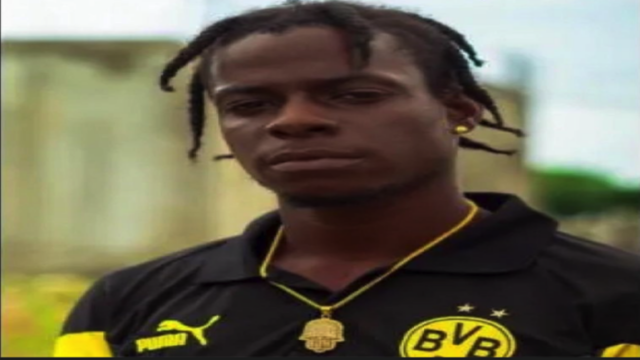 Dancehall entertainer Ryan McFarlane, more popularly known as ‘Rytikal’, was today offered $1 million bail when he appeared in the Gun Court on illegal possession of firearm and ammunition charges. 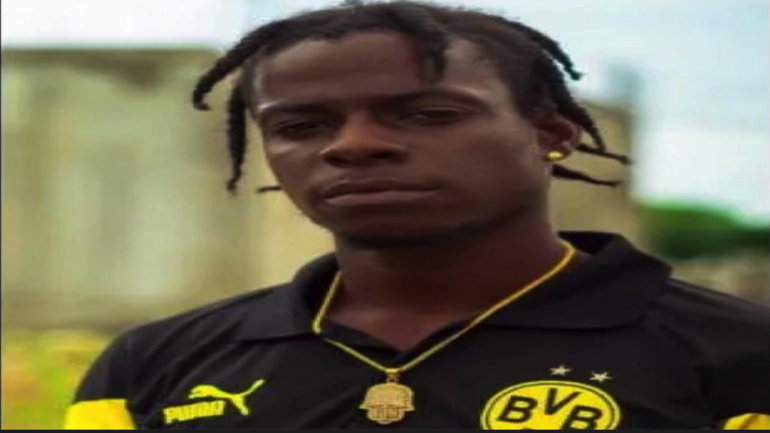 As part of his bail, the 25-year-old entertainer was ordered to report to the Bull Bay Police Station on Wednesdays and Saturdays and abide by a 6:00 a.m. to 6:00 p.m. curfew order.
He is also to surrender his travel documents and the court also imposed a stop order at all ports. He is to go on trial on April 28.
(Source: Jamaica Star)