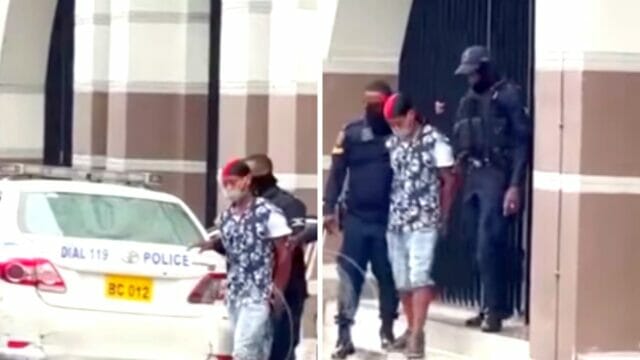 KINGSTON, Jamaica – The Office of the Director of Public Prosecutions is to seek the death penalty against Rushane Barnett, the man accused of killing a mother and her four children in Cocoa Piece, Clarendon last week.

Barnett had the notice served on him when he appeared before Justice Leighton Pusey in the Supreme Court on Tuesday. He is yet to secure legal representation.

Barnett of Wilson’s Run, Trelawny and Papine in St Andrew has been charged with five counts of murder.

The bodies of 31-year-old Kimesha Wright, a practical nursing student; 15-year-old Kimanda Smith; 11-year-old Shara-Lee Smith, and five-year-old Rafaella Smith and 23- month- old Kishawn Henry, all of New Road, Cocoa Piece, Chapelton district in Clarendon, were discovered inside their home with chop wounds and their throats slashed on Tuesday, June 21.

Barnett reportedly fled the area to Wilson Run in Trelawny, where he was apprehended.

He was charged based on a caution statement he gave to the police.