If you’ve tuned into New York urban radio back in the day, then you’re probably familiar with Star, the controversial personality who could be considered Hip-Hop’s very first troll.

Star has been tapped to be the new co-host of “Everyday Struggle” after Joe Budden’s departure. He might not last long after past comments about his now co-host Nadeska Alexis have come to light.

It’s not clear if Alexis or the folks at Complex, who run “Everyday Struggle,” heard the comments before hiring Star. But with the whole #MeToo movement going on, he could be ousted from his new position before he even gets comfortable.

Do you think Star should be fired? 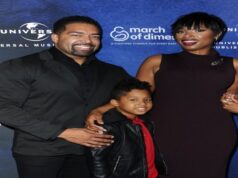 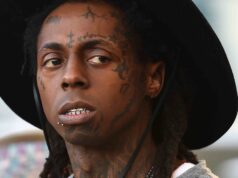 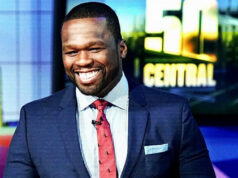 Is 50 Cent the New Tyler Perry? — His New “Power” Deal with Starz Has Him Producing 3 TV Shows!