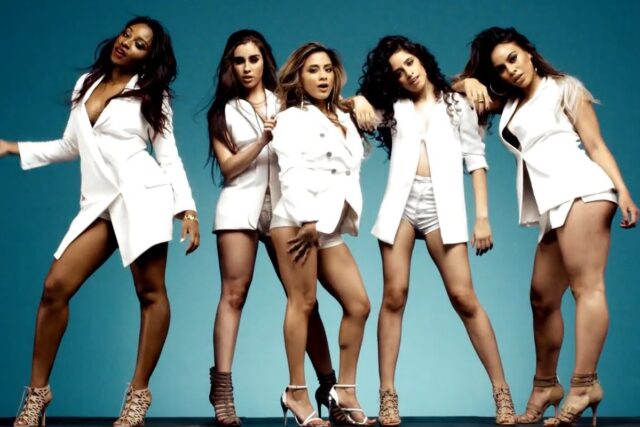 Known for songs such asBoss, Sledgehammer,Work From Home andWorth It, Fifth Harmony released their sophomore album, 7/27, on May 27. Their cover version ofGon’ Get Better was also included on the 12-track album.

Since its release, the song has been making the rounds on social media and has racked up close to 50,000 views on YouTube.

Fifth Harmony’s version of the song sees the group translating the catchy chorus from patois to English without woefully damaging the melody or meaning of the song, and Gaza fans loved every bit of it.

“I’m sure they did Vybz Kartel proud, Gaza forever,” one YouTube user commented.

Several YouTube users who visited pages which posted Fifth Harmony’s version of the song were encouraged to view the song in its original format, no doubt bringing more attention to a track that was released last year.

The track, which was produced by Linton TJ White from TJ Records, is featured on the incarcerated deejay’s Viking (Vybz is King) album. The latter peaked at No.3 on the Billboard Reggae Albums chart.

This is not the first time work by the incarcerated deejay has generated international interest. In September last year, news broke that the deejay struck gold in the United States after Beyonce’s single Run the World (Girls) sold over 500,000 copies. Along with Major Lazer producer Diplo, R&B singer The-Dream, Afrojack and Pat Thrall, Vybz Kartel was credited as one of the writers on the song.

Vybz Kartel’s new album King of the Dancehall was recently released and is now exclusively available on Apple Music.