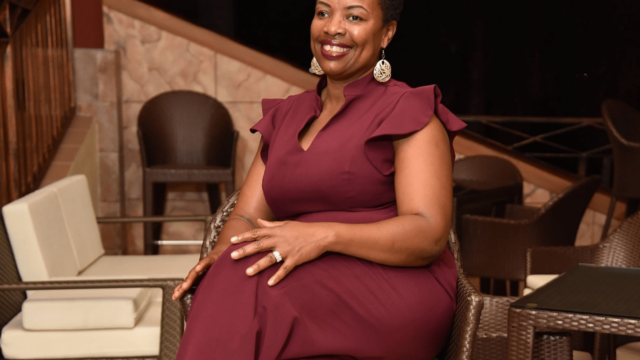 Andrea Lowe-Garwood was shot dead while worshipping at the Agape Christian Fellowship Church, allegedly by a man who sat in the pew behind her. 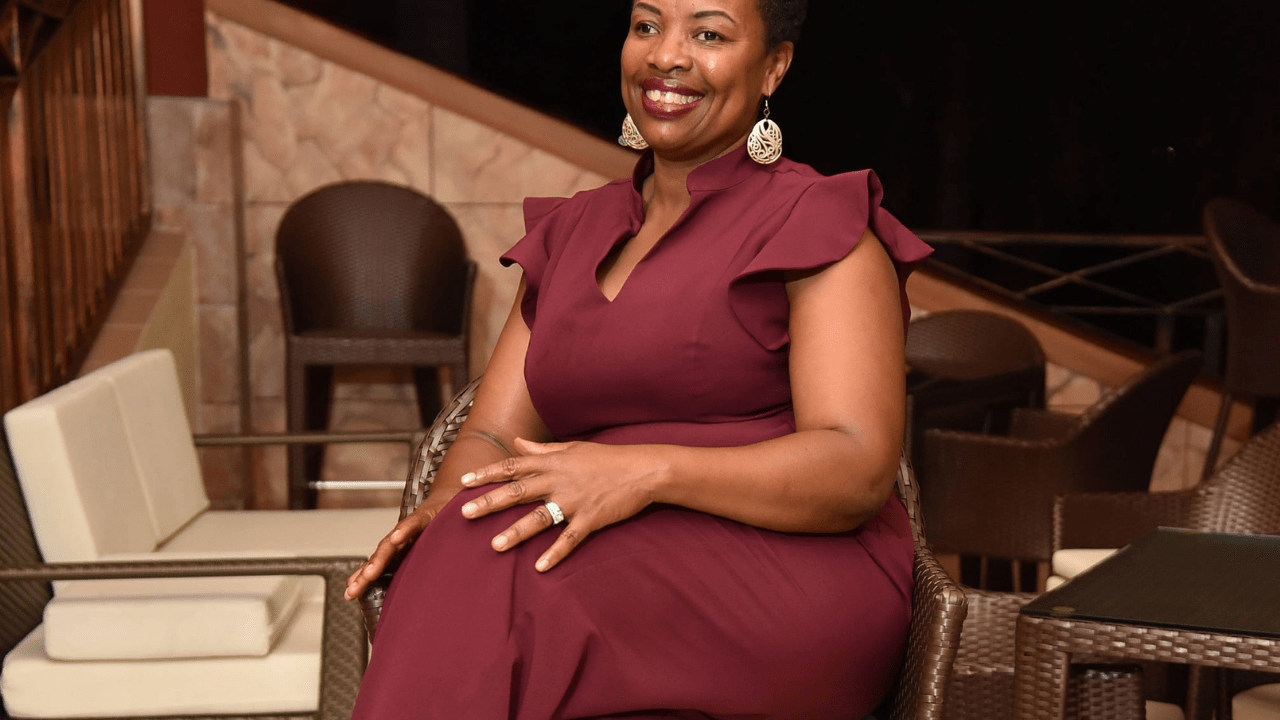 The man who drove the getaway car in the killing of banker Andrea Lowe-Garwood has been sentenced to six years in prison for illegal possession of a firearm.

Leon Hines was also sentenced to one year for accessory after the fact to murder.

The sentences are to run concurrently, so he will serve six years.

Sentencing was handed down today in the Home Circuit Court by Justice Lorna Shelly Williams.

The 23-year-old storekeeper of Rose Heights, Montego Bay, St James was among three persons arrested and charged in connection with the brazen daylight murder of the 51-year-old woman inside a church in Falmouth, Trelawny, on January 31.

Hines last month secured a plea deal with the prosecution, which resulted in four of the six charges against him being dropped.

He pleaded not guilty to conspiracy to murder, murder, accessory before the fact to murder, and misprision of felon.

Misprision of felony is a crime that occurs when someone knows a felony has been committed but fails to inform the authorities about it.

The Crown offered no evidence on each count as part of the deal.

Lowe-Garwood was shot dead while worshipping at the Agape Christian Fellowship Church, allegedly by a man who sat in the pew behind her.

Two other men, Javan ‘Janoy’ Garwood, 29, the stepson of the deceased, and Dwight Bingham have been charged in relation to her killing.