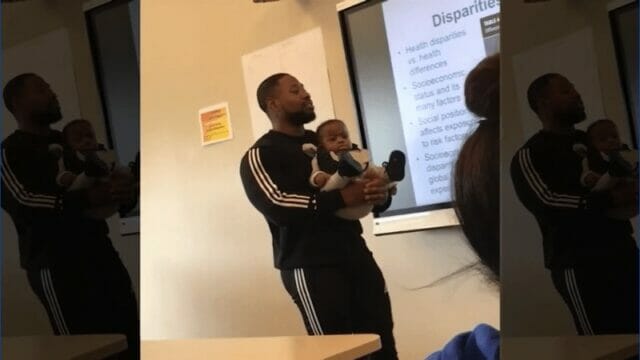 Some professors help their student’s extra mile, but one professor at Lincoln University is personifying going above and beyond for his student. A heartwarming video of Health sciences professor Dr. Aqeel Dix is now viral of him holding a baby of one of his students.

Imani Lamarr, the 21-years old student, and mother, told WPVI, “I’ve always wanted to go to an HBCU. So, I decided what’s better than the first, so I chose Lincoln.”  Lamarr is now a senior at the university and just returned to her academic studies. She had taken a semester off for the birth of her son, who was premature, and spent months in the neonatal intensive care unit (NICU). 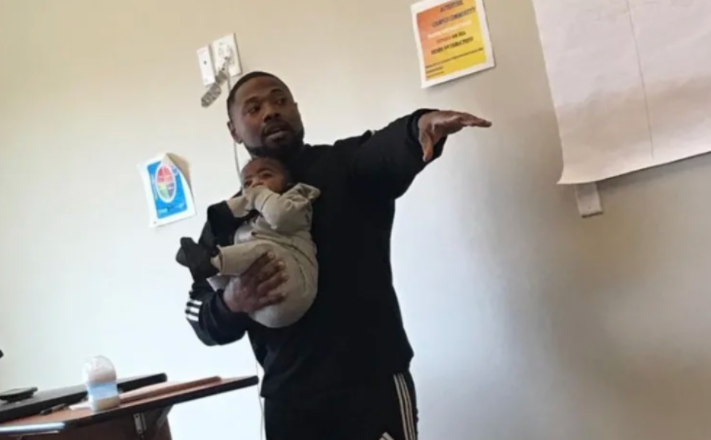 “It was really hard. Every day going to the hospital, seeing him and not being able to help him, it was hard,” with heavy heart Lamarr told the outlet.  Then with a bundle of joy, she leaves the hospital with him. She named him Christopher Murphy after her father. But now, Lamarr was confronted with a new challenge. She had to figure out how to schedule her classes and be a new mom. Then she told her condition, Dix, that she didn’t find a babysitter, so she, miss the classes. 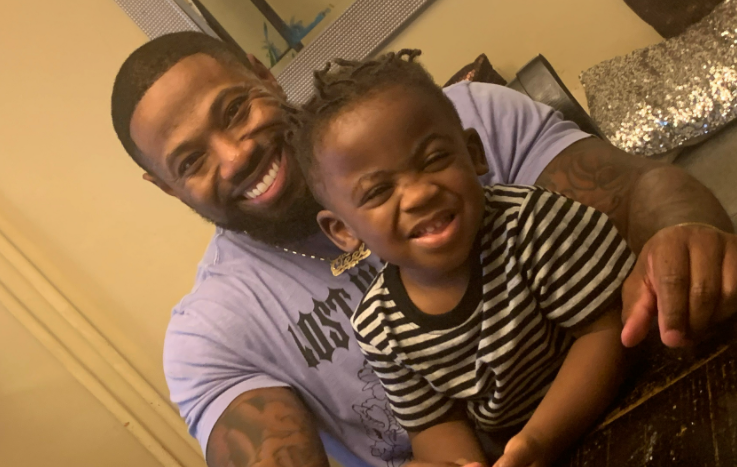 “‘No.’ He told me, ‘No.’ And I was just looking at him like, ‘No, I can’t miss class? I don’t have nobody to watch my baby,’” she recalled. Dix instructed her to come to class along with her baby. “I’m not going to have one of my students miss my class because they have no one to watch their child. That’s just not an option for me,” Dix said. “That’s my character. I don’t mind helping my students wherever they need me.” 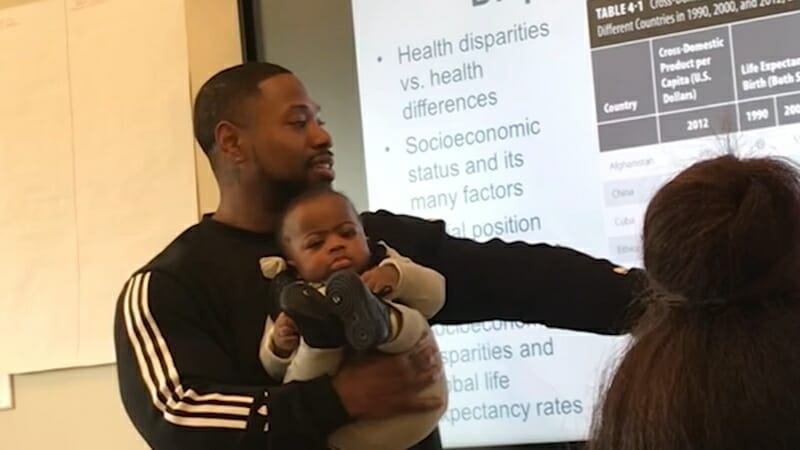 Lamarr was unsure about the idea of Dix that her young child might be a distraction for the class. But her worries were not an issue once Dix picked up the baby and held him throughout the discussion. “I never thought that it would come to that, and to have somebody who’s there for me … who really cares and genuinely wants me to finish and finish strong, it meant a lot,” she shared. 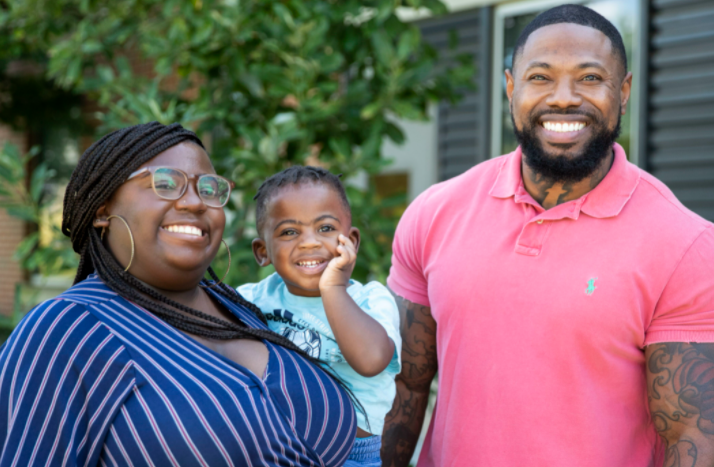 Thanks to her professor, Lamarr is now only a few months away from her graduation date. “You really don’t understand how much this meant to me,” she said. In 2020, Dix was shown by the university for helping Black men overcome physical and mental health. In his research, the professor analyzed why Black men lose to seek medical help, crediting health care disparities.

“Some of the factors include mistrust, affordability questions and lack of connections with the health care system, in part because so few physicians and other health care practitioners look like them,” he said. “It’s also a manhood macho thing that results from men of color from adolescents on up always being told to ‘suck it up, don’t cry, don’t have emotion,’” he added.