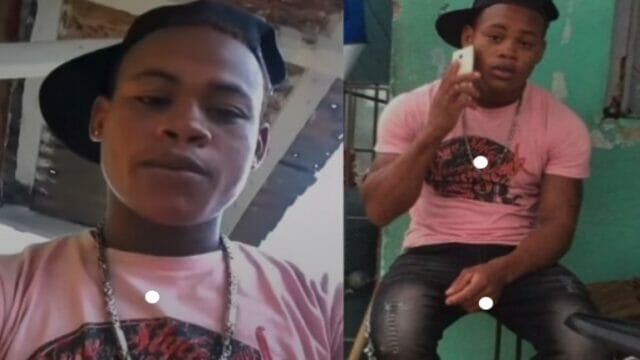 The Independent Commission of Investigations (INDECOM) has launched a probe into allegations that the man accused of killing a Clarendon mother and her four children was assaulted while in police custody.

The oversight body says it was prompted by media reports of Rushane Barnett reportedly raising the allegation during his first court appearance on Tuesday before the Home Circuit Court.

It says a team yesterday visited the police lock-up where a preliminary interview was conducted with Barnett in relation to the allegations.

The commission says it sought medical intervention for Barnett and was assured by the Custody Inspector that steps will be taken to facilitate a doctor’s visit as soon as possible.

As part of the probe, INDECOM says it will undertake a recorded statement from Barnett and that it will make a request for the official transcript of the court proceedings to verify the alleged comments.