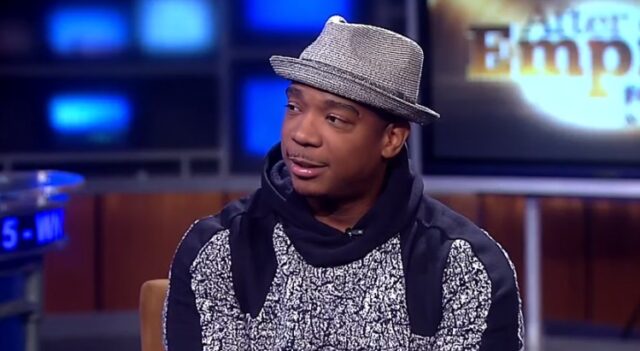 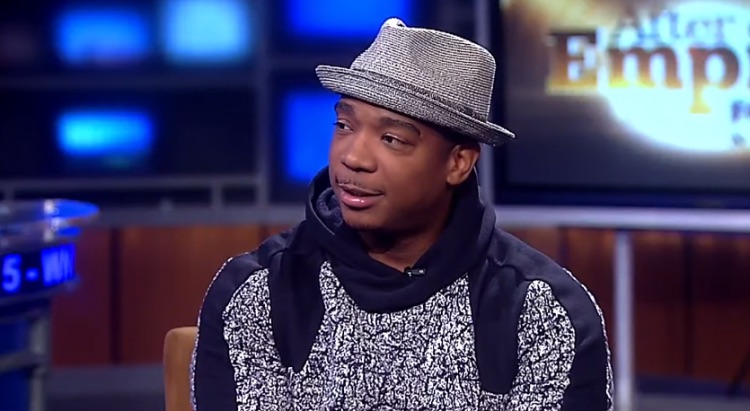 The inaugural Fyre Festival was supposed to be two weekends of non-stop partying with first class amenities and entertainment provided by Lil Yachty, Migos, G.O.O.D. Music, Major Lazer and Blink 182.

Unfortunately, for those who shelled out thousands of dollars to attend the April event in the Bahamas, it didn’t even last one day.

“The festival’s lack of adequate food, water, shelter and medical care created a dangerous and panicked situation among attendees — suddenly finding themselves stranded on a remote island without basic provisions — that was closer to ‘The Hunger Games’ or ‘Lord of the Flies’ than Coachella,” says a $100 million class-action lawsuit filed by one attendee .

A view of the luxury food court with some luxury school bus transportation at Fyre Festival. #fyre #fyrefestival pic.twitter.com/XL3PtRw8q0

The New York Times reports that their company, Fyre Media, is facing more than a dozen lawsuits seeking millions and alleging fraud, breach of contract and more.

The FBI is investigating the possibility of mail, wire and securities fraud.

Blink 182’s equipment is stuck in customs and one of the restaurant owners who catered the event, MaryAnn Rolle, claims she is owed $134,000.

Ja’s lawyer, Stacey Richman, said her client “would never participate in anything fraudulent; it’s simply not in his DNA.”

McFarland apologized via a statement:

“I cannot emphasize enough how sorry I am that we fell short of our goal,” he said. “I’m committed to, and working actively to, find a way to make this right, not just for investors but for those who planned to attend.”