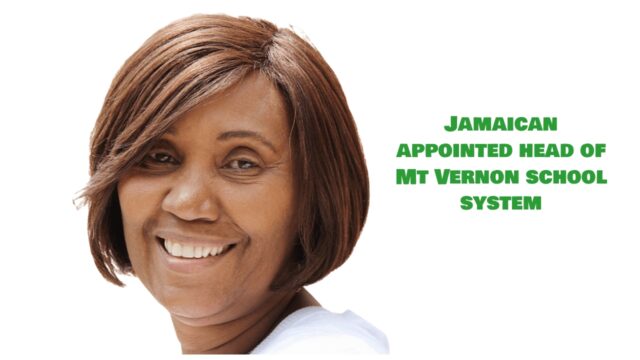 Jamaica-born Dr. Waveline Bennett-Conroy has been appointed the new superintendent of the Mount Vernon School District.

Bennett-Conroy oversees a staff complement of 1,500 people, including 693 teachers, three high schools and several other schools from pre-kindergarten to Grade Eight.

She also manages a school budget of US$266 million and supervises the welfare of 8,000 children.

Bennett-Conroy began her tenure on July 1 by supervising one of the ‘Big Five’ districts in New York State.

Mount Vernon lies 15 miles north of Manhattan and has a significant Jamaican population. It is considered a mid-size school district in Westchester county.

Speaking with The Gleaner on her appointment, Bennett-Conroy said that she has always had a passion for the classroom.

“It was a choice between teaching and becoming a nurse, but I could not stand the sight of blood, so it was teaching for me,” she said.

Bennett-Conroy noted that, even as a child, she would pretend to teach trees as pupils.

“My mother thought that something was wrong with me, but it was just my love of teaching from a young age,” she said.

Bennett-Conroy believes that the Jamaican educational system is in need of professional development as well as an infusion of resources for students.

“It is not all about money, but rather how human capital is utilised. It requires a collaborative effort and shared resources,” she said.

She is acutely aware of the cry for better salaries in the profession internationally and acknowledged that pay scales varied widely in the United States.

Bennett-Conroy was born in the western Jamaica parish of St Elizabeth, where she attended Ballards Valley Primary School and, later, St Elizabeth Technical High. She matriculated to the Jamaica School of Agriculture at Twickenham Park, St Catherine. (It has since been rebranded the College of Agriculture, Science and Education and moved to Passley Gardens, Portland.).

After teaching for 10 years at St Elizabeth Technical, she migrated to the US in 1989. She settled in the Bronx where she attended Fordham University, College of New Rochelle, and St John’s Fisher College, earning various degrees, culminating in a doctorate in executive leadership. 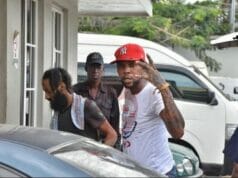 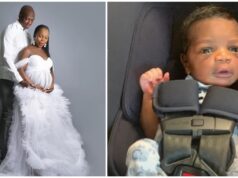 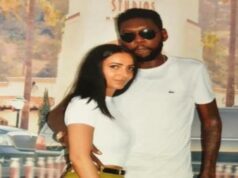 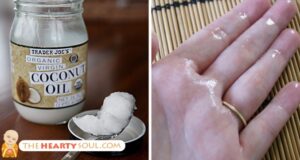 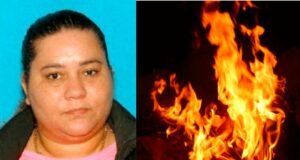