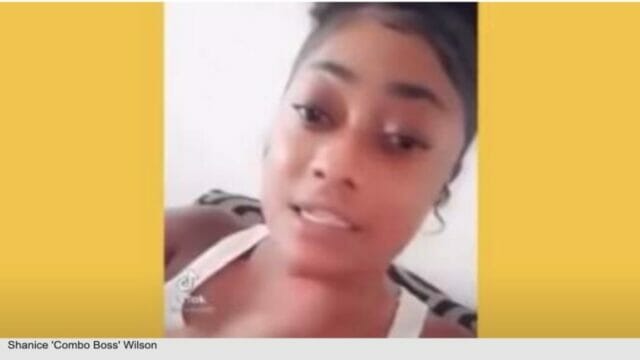 KINGSTON, Jamaica— The police have been trying, without success, to serve a summons on Shanice ‘Combo Boss’ Wilson, but the alleged sex party promoter has changed address.

Head of the St Catherine South police, Senior Superintendent Christopher Ellis, told OBSERVER ONLINE that the summons was prepared a month ago, but Wilson cannot be located.

“She has moved from where she used to live, so we are not able to serve her (with the summons),” Superintendent Ellis said. “But we are still looking for her.”

The police have been trying to track down Wilson in the wake of an illegal party at a nightclub on the infamous ‘Back Road’ in Portmore, St Catherine on December 5 last year.

On that day, Wilson was preparing for her party when the police came, took her to the Greater Portmore Police Station, and cautioned her against hosting the event. The party would be in contravention of the Disaster Risk Management Act (DRMA). Wilson, despite the warning, allegedly ignored the caution and went ahead with her party, albeit at a different location.

After the event, Wilson made a video thanking her fans for their support.

Wilson’s party caught fire in the public imagination after a video surfaced of her inviting patrons to the event, advertising oral sex acts, and full intercourse, as part of an outrageous combo deal for $5,000. 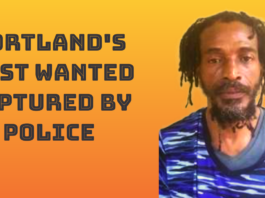 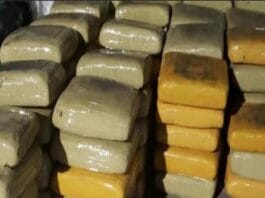 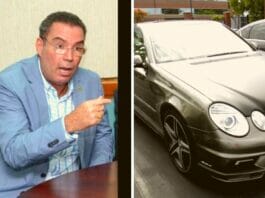