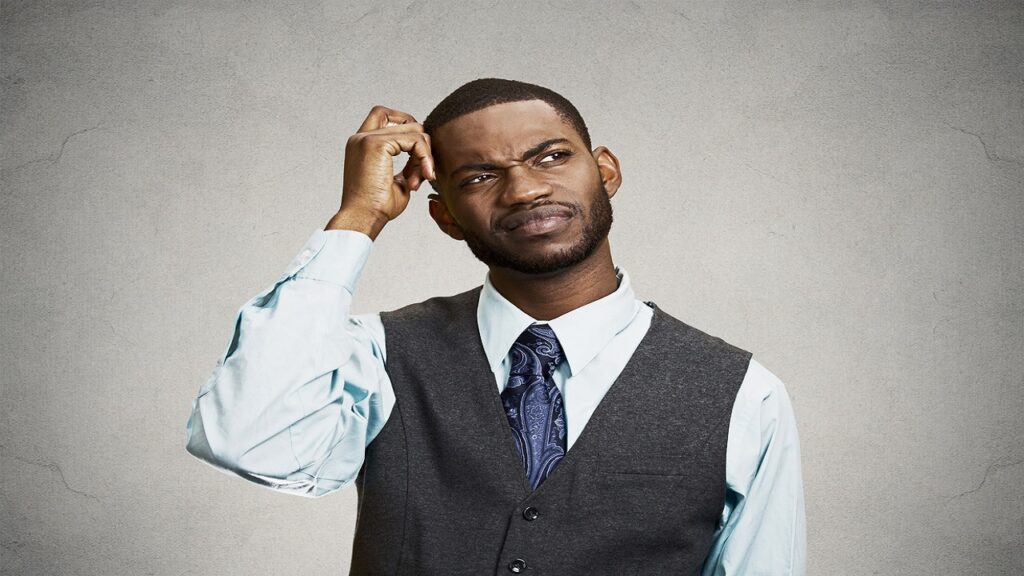 With controversy swirling around the general restriction on the wearing of sleeveless attire inside most Government premises and entities locally, the question of other such controversial stipulations has also hit the spotlight.

The sleeveless debate arose after gender research expert, Professor Verene Shepherd’s recent experience of having a security guard at a rural school enquire if anyone inside her car was wearing a sleeveless top when she arrived at the institution with a group recently.

A social media post from Shepherd sent the debate into a public frenzy in response to her call for the Government to revise its dress code for the public’s interaction with its agencies and departments, to reflect a more modern society.

The post led to a number of social media users speaking out against the rule, especially the hindrances it has cause, and questioning its necessity in a modern society.

“With Kingston as one of the global cities experiencing climate change departure, let’s see if it will be death before sleeveless #mentalslavery,” posted Latoya West-Blackwood in response to Shepherd’s call. 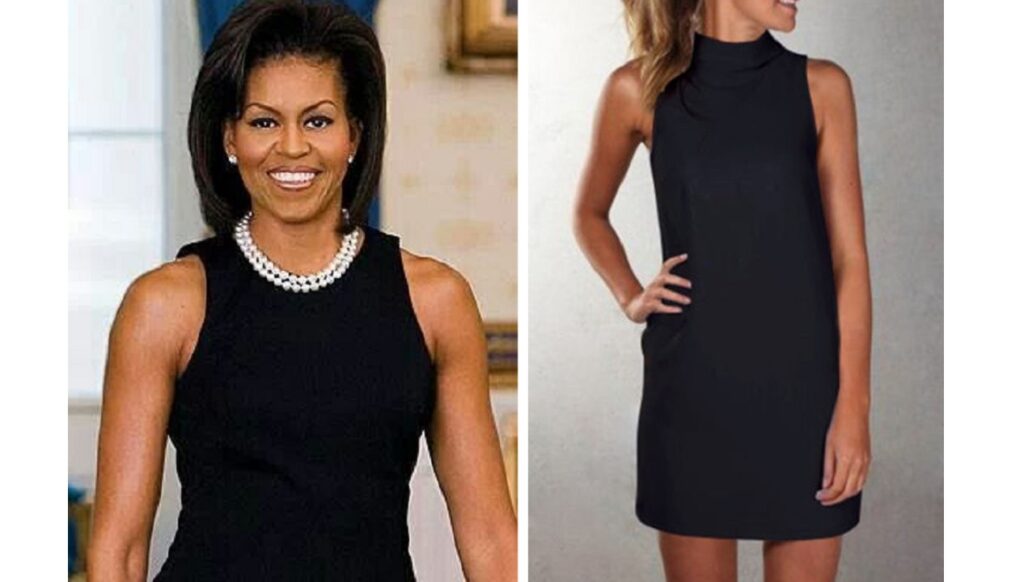 “I went to get a yellow fever shot. After waiting 20 minutes to register, I was told that I couldn’t get the shot because my top was sleeveless,” Melanie Schwapp chimed in.

“When I went to take my voter’s ID pic, I was sent away because my top was sleeveless,” tweeted media personality and entrepreneur, Patria-Kaye Aarons.

And in case anyone thought it was only an armpit ‘assault’, Warren Smith tweeted that a friend of his was turned away from a Government office because he was wearing slippers, even though he had a doctor’s note stating that he was suffering from a foot ailment.

But it is perhaps ‘different strokes for different folks’, or ‘home court advantage’, as the tweets led to human rights activist, Susan Goffe, posting a video of Prime Minister Andrew Holness’ swearing-in ceremony at Kings House, in which Lady Allen, wife of the Governor General, Sir Patrick Allen, was observed wearing a sleeveless dress.

But instead of undressing all the untidy issues that seemingly beset the attire requirements inside public agencies locally, especially courthouses, Loop News has ventured into some other similarly questionable public rules or practices that almost defy logic in some cases.

Quite noticeable is the question of the completely opposite approach that is taken between the sleeveless-etcetera option in public building, and the offence of indecent exposure. In essence, both men and women can now parade as skimpily as they choose in public spaces outside of buildings and compounds, without risk of being prosecuted for an offence that is still on the local law books.

From ‘barely there’ skirts and shorts among the females, to males with their pants waists sitting closer to their knees, it is a free for all outside the Government compounds, amid extreme militancy inside the Government premises.

Next come remittance enterprises which restrict the use of cell phones through multiple postings of ‘no-use’ signage. However, in practice, customers are only pressured if they are seen making calls inside the establishments, and not for texting.

With the public perception being that the ‘no-use’ requirement is to counter efforts by criminals to make telephone calls to their cronies outside about people’s transactions inside, the big question among many is, ‘why is texting ‘allowed’, when it can have the same effect as calls?

Another notable public provision is for prison sentencing to include ‘hard labour’ requirements, when the average prison inmate spends his or her days as far from hard labour as the proverbial east from the west. 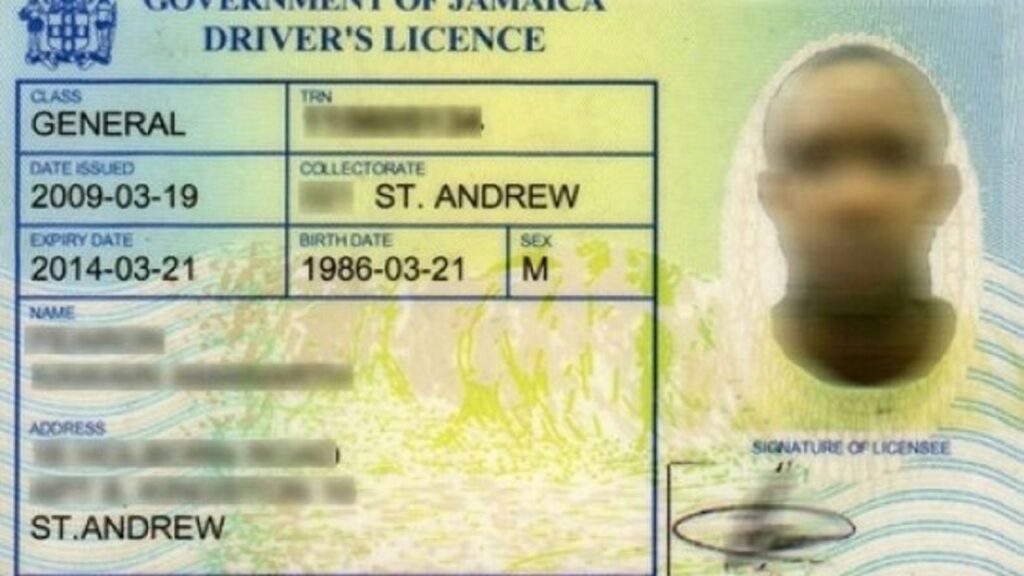 Similarly baffling is the fact that some Government departments readily accept Taxpayer Registration Numbers (TRN) from driver’s licences, to which the respective TRN number is affixed, while other Government agencies insist on the provision of the actual TRN cards. This has been baffling, considering that both are Government-issued documents, and there has been no clarity on the variance in the positions of the different entities.

Likewise, some high schools, with clearly noble intentions, have insisted that female students wear very long skirts – ankle length, in some cases – while other similar institutions have students virtually on the runway – so to speak – in terms of the sparse lengths of the female skirts among mostly the upper school populations.

In the case of that contradiction, the matter of uniformity and standardisation seem to have gone out the window, with it being clearly a principal’s decision what length skirt is appropriate in an institution, as against an across-the-board education code requirement.

In the same vein, there are some very affluent neighbourhoods, in upper St Andrew, for example, where parking is communally prohibited along the roadways, apparently as a means of boosting the exclusivity of the locales, but really in defiance of the law. But which cop has time to police such abuses, and, in fact, the cop that gets into that picture will likely find him or herself being expected to evict outsiders who may be found to be flouting the internal community road parking restrictions.

But perhaps one of the hottest public discrepancies on the agenda locally in terms of the contradiction involved, is that some motorists who have gotten traffic tickets with significant levels of applicable fines, have come to learn that one very cost-effective way of getting out of the bind, is not to pay the fines at the tax office, and instead attend court, where most often the actual fines that are applied are small fractions of the respective original ticket fines. Take a $10,000 ticket turning into a $2,000 fine from a judge, and most motorists would consider him or herself lucky to have taken that route. 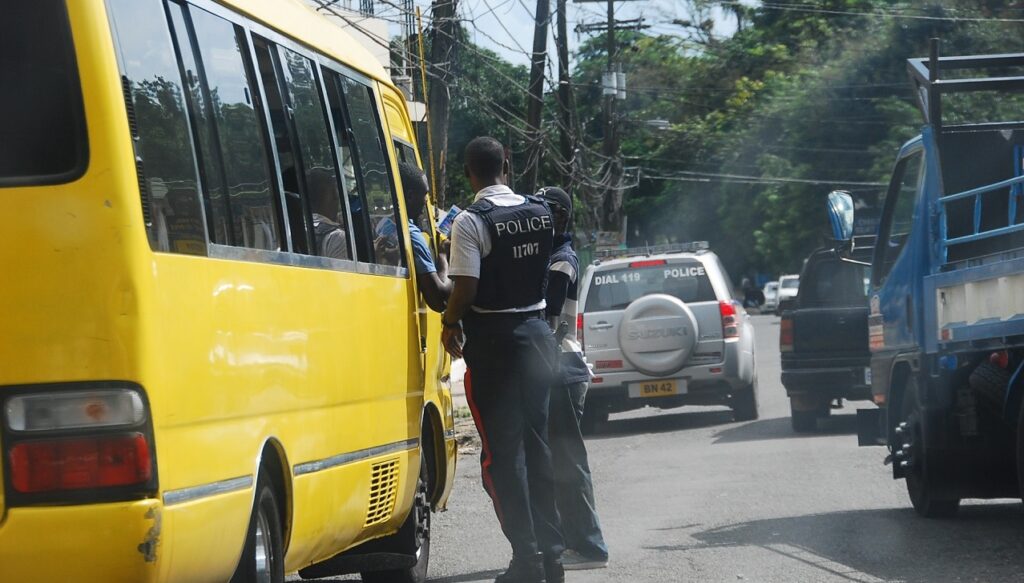 And definitely the most ridiculous public rule on the law books of the State of Jamaica is the retention of the 50 kilometre speed limit in supposedly built-up areas. The 50 kilometres per hour limit, which is the equivalent of 30 miles per hour, is really a ‘second gear’ pace, which is even ignored by most police personnel. But the exceptions are when cops get into verbal spat with particular motorists, and decide to apply the ‘the letter of the law”.

Six-lane Spanish Town Road heading out of Kingston, for example, is all a 50-kilometre zone, and so too is a section of Mandela Highway in the vicinity of a home for the elderly in the White Marl area, even with its pending six-lane highway format.

So in case one gets held for going more than 50 kilometres per hour there on one of those two roadways, remember a famous or notorious (depending on the perspective) conversation with a traffic cop at White Marl:

“Officer, you have said it’s a 50-kilometre or 30-mile zone and you clocked me going 31 miles per hour, and on that basis you are charging me for speeding, when 30 miles per hour is a little faster that brisk walking?

No prize for guessing whether or not that question was answered.