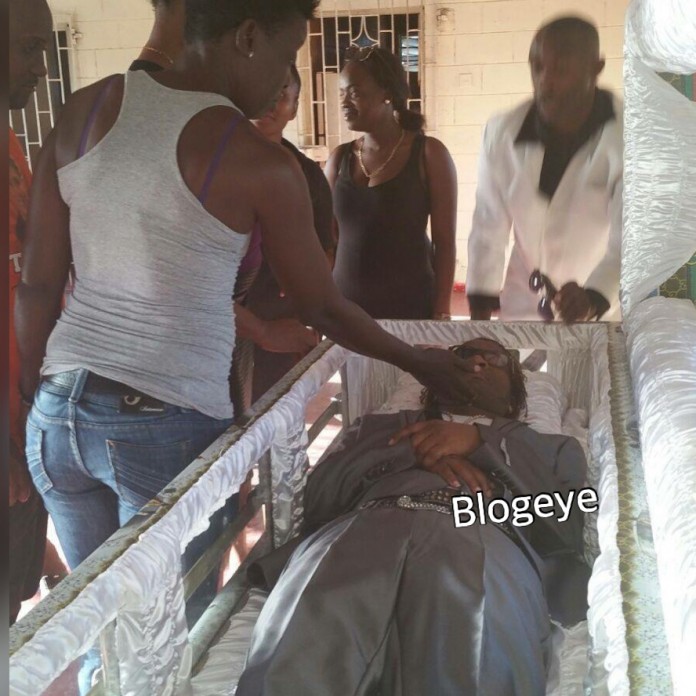 As if Jamaica’s election wasn’t excitement enough, a Jamaican artist who goes by the name REAL  OVERDOSE decided to something that I have never heard of in my almost 40 years of being on this earth. HE TODAY HELD HIS OWN FUNERAL ALTHOUGH HE’S STILL ALIVE AND HEALTHY! ABSURD, CRAZY OR DESPERATE .. Just add all the adjectives to describe this madness ! 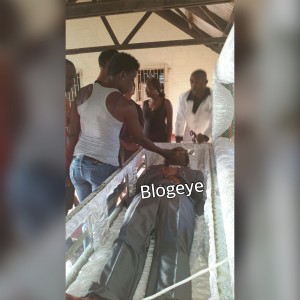 WHO IN GOD’S NAME DOES THIS? Isn’t this calling death upon yourself? Sources in the community told us that this FUNERAL is causing quite a road block  and it is going on right now as I am writing  this. Funeral procession, Hearse and all these things. Desperation to the thousandth power! The funeral had mourners and just about everything that takes place at a funeral !! Heard he even held a dead yard set up the night before with mannish water and ghost whisperers. 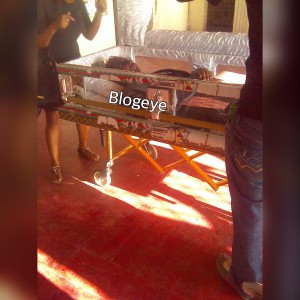 I guess he’s trying to live up to his name .. REAL OVERDOSE.. Smh .. THE CRAZIEST PR STUNT I HAVE SEEN TO DATE LORD !!! Faints ?? I think he overdosed on madness ..LOL 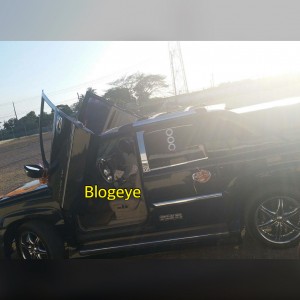 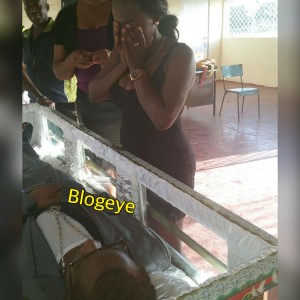