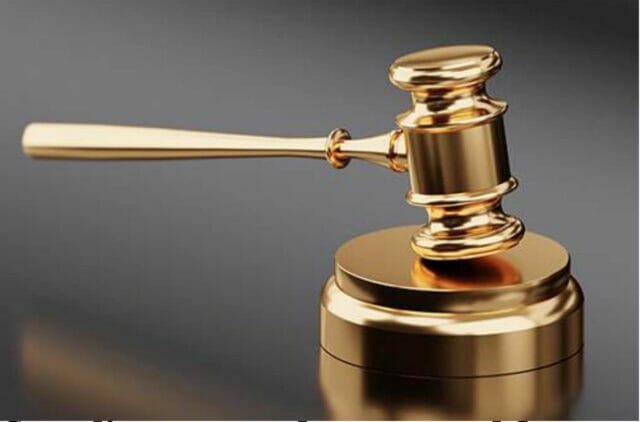 NEW ROCHELLE, New York – The Jamaican woman who slit the wrist of her elderly American husband who she married as a ploy to illegally obtain US citizenship was sentenced to 15 years in prison on Thursday.

She had pleaded guilty to the charge of attempted murder in the second degree last November in a New York court.

According to US media reports, on January 24, 2020, Raimo was at her husband’s New Rochelle home in New York when she pushed the 74-year-old man, wedging him between the toilet seat and a wall before slitting his wrist with a straight razor.

Before the woman could flee the scene, her husband’s home health aide arrived at the house. The aide was, however, refused entry by Raimo, according to reports.

The aide proceeded to contact the New Rochelle police, who entered the home on their arrival after they heard the victim screaming from the bathroom.

The victim was reportedly rushed to the hospital where he underwent two surgeries to reattach the tendons in his arm; the attack resulted in the man losing all function in his hand.

Raimo was charged with second-degree attempted murder on February 11, 2020, after a probe was completed.

During an appearance in court last November, prosecutors disclosed that the incident happened after Raimo and the victim met with an attorney to prepare for an interview with the US Citizenship and Immigration Services to demonstrate that their 2017 marriage was legitimate.

But, during the meeting, they were informed that they would have a “hard time passing their marriage interview”.

Enraged by that outcome, Raimo, it was theorized, attempted to kill her husband.