It’s a sad day for Kelly Rutherford. A judge in Monaco granted the former Gossip Girl’s ex-husband full custody of their two children, Hermes, 8, and Helena, 9.

The ruling comes after a six year long custody battle between Rutherford and her German ex-husband.

Though the judge has ordered that decisions concerning the children’s health, religion, and schooling be made jointly, the children will live primarily with their father in France and Rutherford will have to make visits there. Rutherford will be allowed to spend half of major holidays and school breaks with the children but that’s certainly not what the actress was expecting.

The ruling comes as a complete shock to Rutherford who had to file bankruptcy back in 2013 due to excessive legal fees. 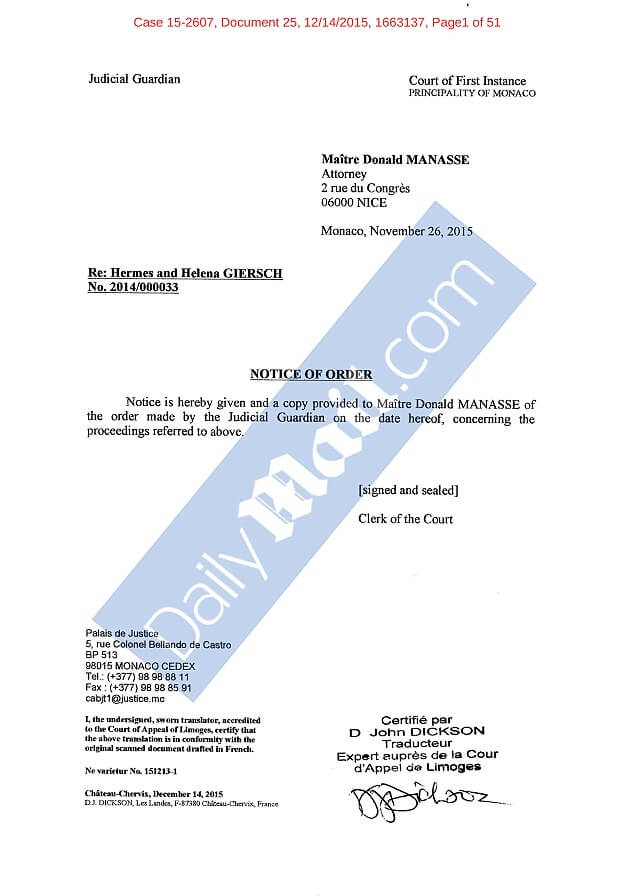 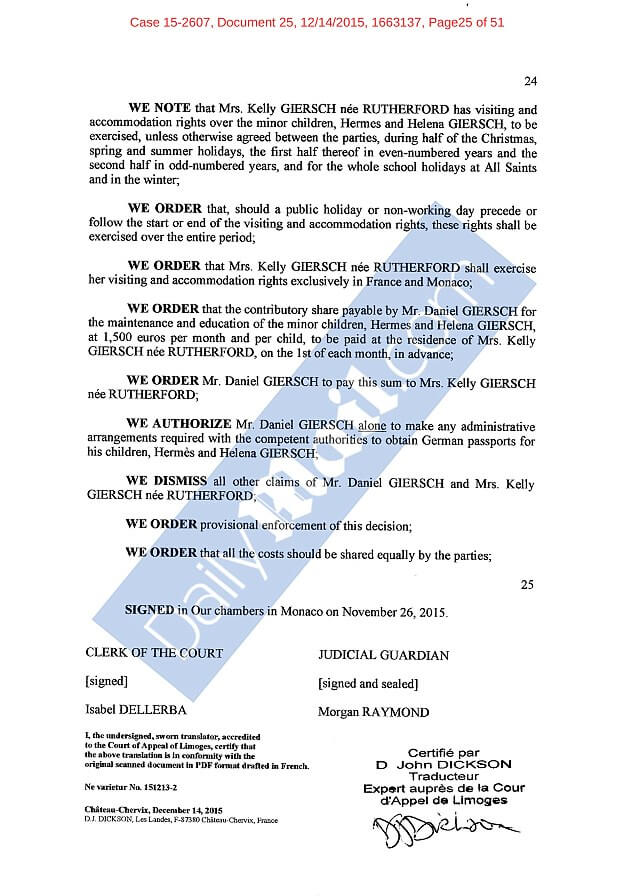