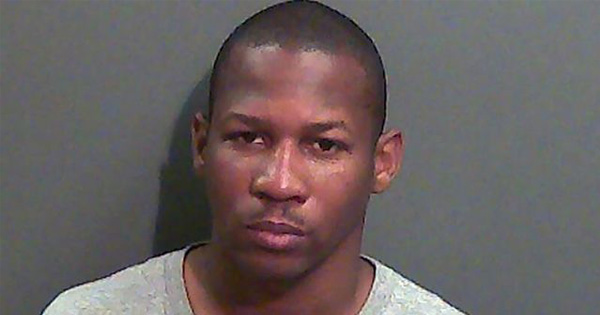 Marion, IN — Nicholas Deon Thrash, a man who reportedly got a 10-year old girl pregnant after molesting her multiple times, has been sentenced to over 100 years in prison. The 34-year old criminal will basically live the rest of his life behind bars.

Thrash, who is from Marion, Indiana, was sentenced to 160 years with a minimum service of 132 years, as per the Grant County prosecutor. During his trial in late August, Thrash was found guilty on 10 counts of child molestation.
Thrash initially told the jury that the victim lied and had other “sex cases,” but a paternity test proved that there was a 99.9999 percent probability that Thrash was the father of the baby the victim gave birth in September 2017 at the age of 11. Later on, he claimed that he never molested the girl and it was the girl’s mother, his girlfriend Jennifer Lynn Hand, who inseminated the girl using his sperm.

Meanwhile, the victim, who was not named, shyly testified that Thrash molested her at least 15 times over many months in 2016 and 2017. The jury believed her testimony.

Moreover, his girlfriend is also facing charges in connection with the case, which includes neglect, aiding in child molesting, and assisting a criminal. She allegedly knew that her daughter was pregnant when she was trying on dresses for school dance but she did not report it to the authorities and made false claims that it was a classmate who impregnated her.

Watch the news coverage below: