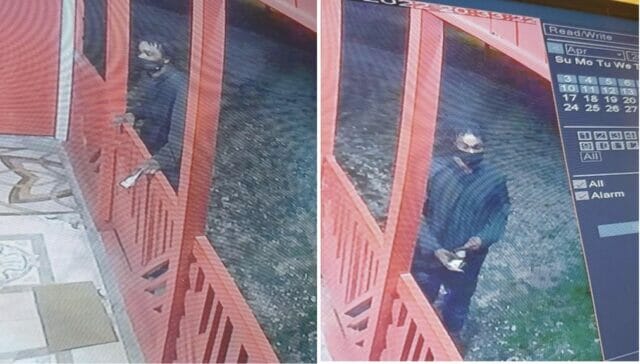 The police say they have identified one of the suspects involved in the fatal shooting of a policeman in Westmoreland on Friday.

The constable, Richard Barrett, assigned to the Little London Police Station, was attacked and shot while he was at a bar in a section of the parish called Chantilly.

Hours after the attack, reports are emerging that detectives are reviewing images that were captured on CCTV cameras of someone believed to be one of the attackers.

Sources report that at about 8:50 pm, the policeman was alone at the bar, which he owns when one man visited and bought a cigarette.

The man then left and returned with two other men, one of whom was armed with a firearm.

Two of the men from the group proceeded to rob Barrett of cash and other valuables.

Reports are that upon leaving the business place, the men then opened fire hitting Barrett.

The attackers then fled.

Police were called to the area and the injured policeman was rushed to hospital where he was pronounced dead.