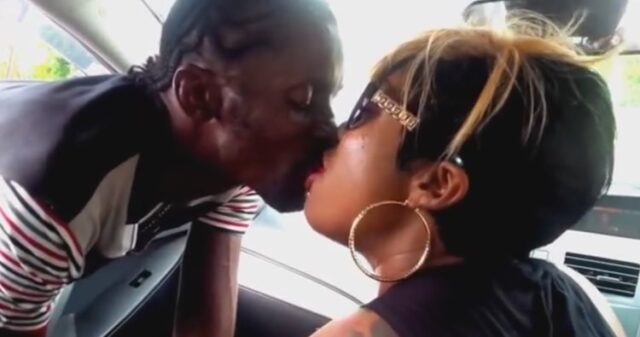 Gully Bop’s fiancée, Shauna Chin has made it blatantly clear that she has no intention of leaving the 50-year-old dancehall deejay in a recently released song.

Chin has been labeled a ‘gold digger’ who some who believe she only wants Gully Bop for his money but she has received favourable reviews for her song titled Can’t Stop Mi.

Have a listen below and share your thoughts in the comments.

Gully Bop needs help but ‘not gone to the dogs’