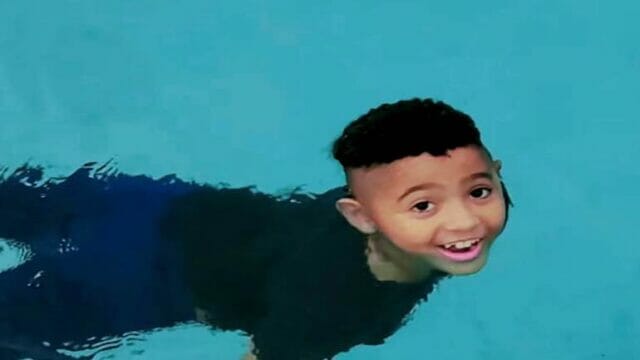 The St James police have placed the mother of a nine-year-old child who was killed after a reported robbery incident in the parish on Thursday morning, in protective custody.

The autistic child’s body was found on the back of the mother’s car with his throat slashed.

The police reported that the car was found off a roadway in Fairfield in St James.

The police said it was reported that the mother of the child was assaulted and pulled from the vehicle by unknown assailant(s).

The attacker(s) allegedly stole the vehicle and drove it from the scene.

The mother reported the matter to the police, who launched a search for the vehicle with the child.