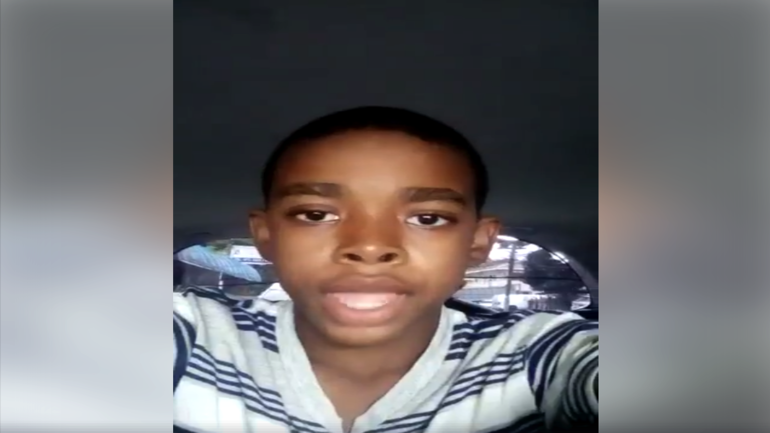 Watch the Video Below

The St Mary police are investigating the circumstances under which a 13-year-old boy died from a gunshot wound at a house inside the St Mary Country Club on Sunday morning.

The deceased has been identified as Davion Johnson.

Reports are that the teenager, who is from Grange Hill district in Westmoreland, was spending the weekend with his mother and his stepdad at the St Mary Country Club, a gated community in the parish.

At about 8:45 am, the body of the child was reportedly found under a chair inside the living room of the house. He was seen suffering from a gunshot wound to the chest.

The police were then alerted by the teen’s parents, who were at home at the time of the discovery.

The teen was later pronounced dead at the hospital.

The St Mary police say that they are conducting further investigations to determine how the teen was shot.

Loop News understands that the stepfather of the boy is a licensed firearm holder.

The child’s family has since received counseling and support from the Community Safety and Security Branch (CSSB) of the St Mary police.