The entertainment fraternity has been mourning the passing of Louie Rankin and hailing his contribution to music and film.

American rap stars Nas and DJ Khaled were among those who went to social media Tuesday morning to share fond memories of the late Jamaican actor and dancehall artiste who died Monday in a car crash in Canada. Both personalities made appearances with Rankin in films ‘Belly’ and ‘Shottas’ respectively. 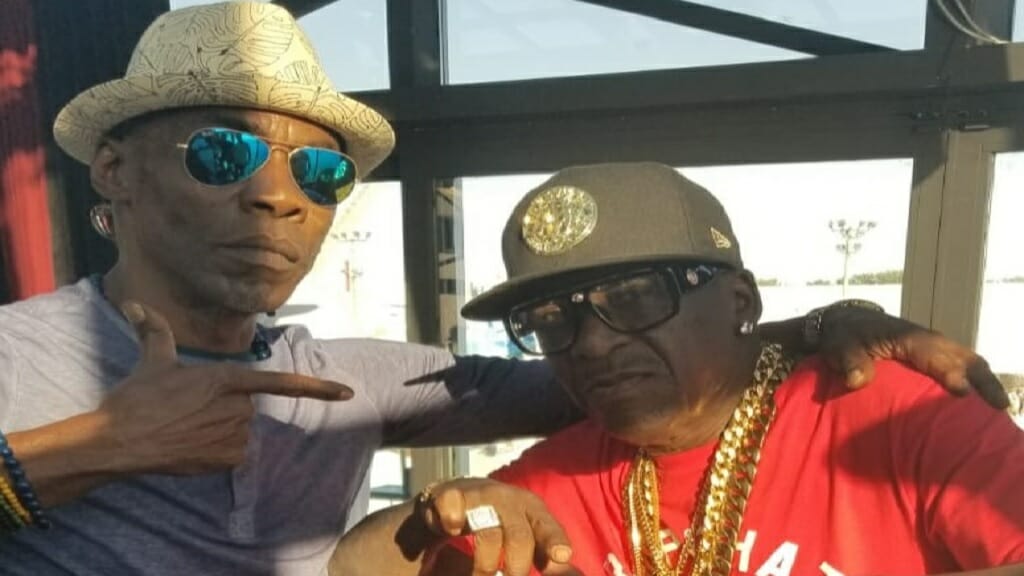 “Louie lived his truth. He made his indelible mark. Rest in Paradise my friend. When I last spoke to Louie, he said ‘Hey Paul, a 30 odd years mi inna dis ting, life is what yu mek it,” Campbell told Loop News reporter Claude Mills.

Here are our top 10 memorable quotes from his movies. **Warning: This content contains contain strong language. Viewer discretion is advised.**

10. Tommy, a drug dealer mentions Lennox, a Jamaican man known as Ox who lives in New York City and is an experienced drug dealer. Tommy goes to visit him at his lavish mansion to ask for his help, and finds him hesitant so Tommy asks him if he is scared to do business with him.

“Hold on, hold on. Yu come inna my house…don’t you ever bring scared business to me? Yu looking at the toughest r….c…t Jamaican in the United States of America. I run s—. I kill for nothing and I make money. Don’t bring that s…t to me again, yu hear me?”

9. Tommy goes to Jamaica with Ox, and repays him by killing Sosa, the son of a local drug lord. While driving in from the airport, Tommy and Ox are smoking ganja, and Ox schools him about life in the Jamaican ghetto and the unique power dynamics at play. 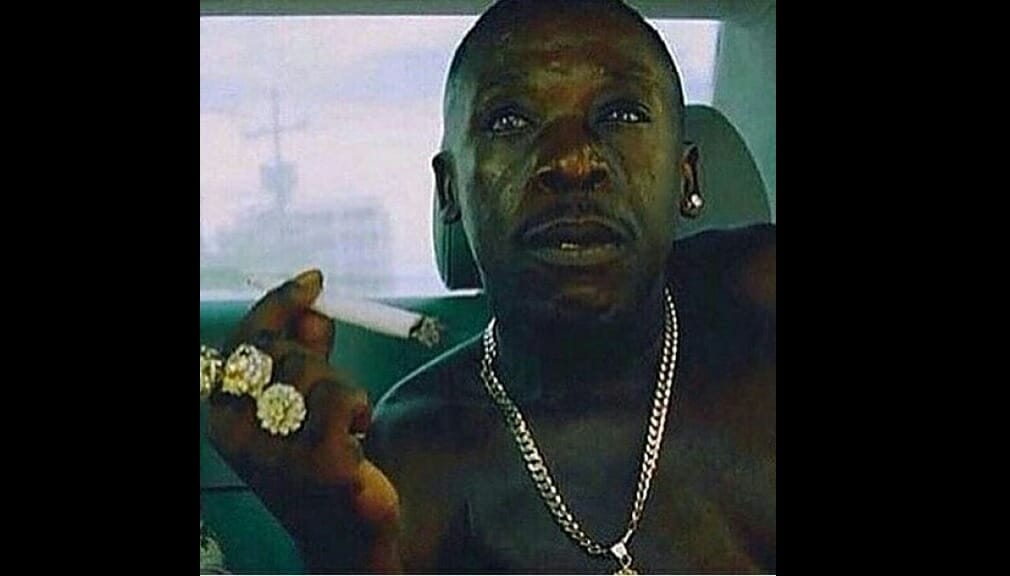 8. Louie Rankin is known for his malapropisms, his colourful use of polysyllabic Jamaican bad words and general mangling and flouting of the rules of diction and syntax that govern the English language.

In Belly, he opines: “I feel hurted fi the youths dem down ya, I ah try my best fi things can change. Me come to Jamaica to celebrate the rebirth of Kingston’s finest, the Don Gorgon.”

5.  In ‘Belly’ , when Sosa’s family and friends find out that it was Ox who ordered the hit, Pelpa, the gang’s leader and close friend of Sosa, sends a hit squad to kill him in his home. Ox kills many of the members before being killed by a Chiquita female assassin. He goes down like a Jamaican Scarface. 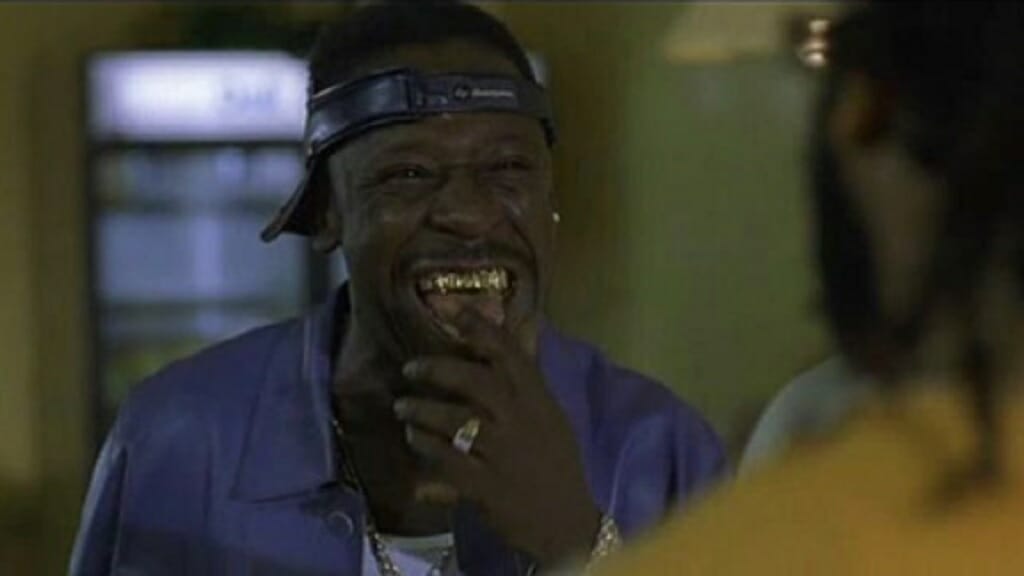 4. In ‘Shottas’, Wayne and Biggs return to Miami to find that Teddy Brukshut is now the de facto King of Miami, top drug dealer, but decide to shake things up. Biggs enters the restaurant to announce his return, and he is greeted by Bruckshut:

“Rassc…t, (applauding)….look who the f…is back in town, the King of Miami, at least him once was (laughing).”

3. Biggs pulls a gun and holds Teddy Brukshut in a headlock and points a gun at his temple. Rankin’s impeccable sense of comedic timing and his authenticity as a original crafty rude bwoy makes him a cult favourite.

2. After Wayne, and his companions are killed, Biggs sneaks into Teddy Brukshut’s mansion and shoots his female companion who floats in the pool. Bruckshut then delivers one of the most memorable lines from the film:

1. Wayne and Biggs trail Teddy Brukshut who picks up the tail and pulls over on the soft shoulder of the road and walks out to confront them. The exchange is as follows: