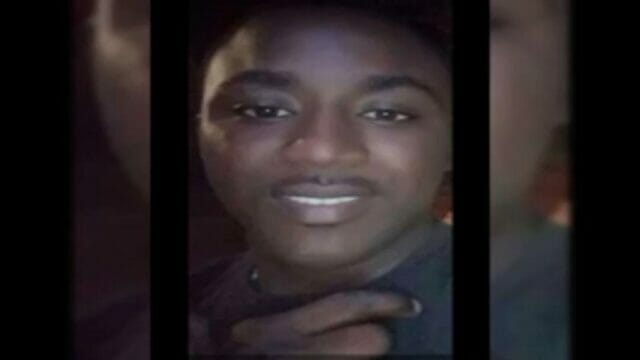 Shock and grief have engulfed the rural district of Benbow in Guy’s Hill, St Catherine after a popular security guard was shot dead by gunmen at a gas station in Angels outside Spanish Town on Friday night.

The police’s information arm, the Corporate Communications Unit (CCU), reported that at about 8:50 pm on Friday, Willock was at a gas station when he was pounced upon by three armed men, who opened gunfire at him.

The hoodlums then fled the scene in a waiting motorcar.

Willock reportedly died on the spot, though the police blotters said he was taken to the hospital, where he was pronounced dead.

The police are continuing their probe of the incident. 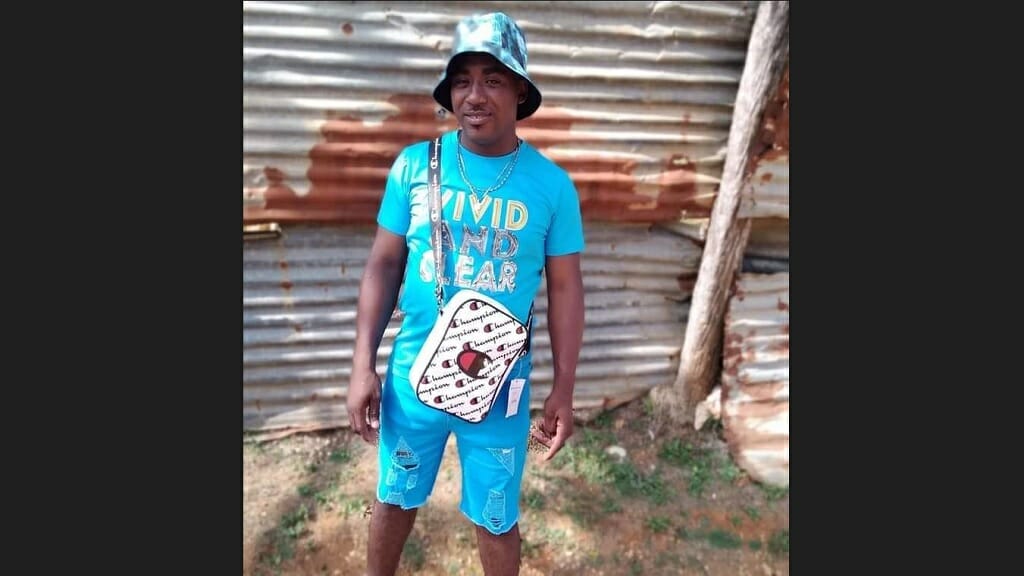 The murder came a week after the Government did not seek to renew the 14-day state of emergency (SOE) in St Catherine, which reportedly resulted in an 81 percent drop in murders in the parish.

As news of Willock’s death spread, several persons took to the social media website, Facebook, to condemn the killing and express sadness at the tragic development.

“He (Willock) was one of our best security officer(s). Condolences to his family. Our prayers are with them,” commented Clement Amos on the photograph.

Peter Abrahams said: “Can’t believe this man. I stop and buy gas yesterday (Friday) evening and we talk(ed), and to hear this, it’s hard. You was a good person. RIP.”