Home Global News Teen booked for death of J’can working in US to support family... 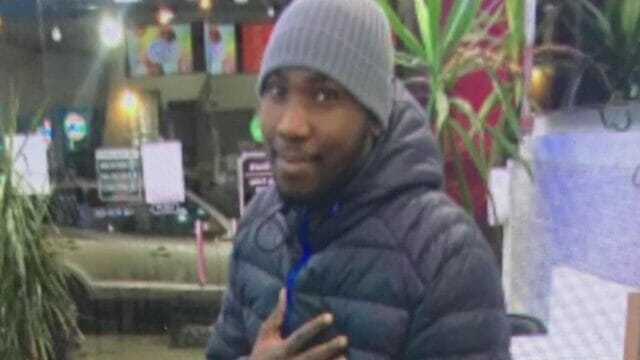 Authorities in Bronx, New York, USA have charged a teenager with last month’s murder of a Jamaican man who was working in New York City to support his family at home on the Caribbean island.

Santiana Rodriguez, an 18-year-old New York resident, was charged last week with the murder of Stephen Stuart, 26, who was residing in the Bronx at the time of his death.

According to multiple media reports in the US, Rodriguez’s boyfriend has been fingered as the shooter. However, he remains on the run.

A report from NBC New York last month said Stuart and a male friend went to a nearby Dunkin Donuts outlet in the Bronx area. Subsequently, Stuart and Rodriguez had an argument.

She reportedly accused the Jamaican of standing too close to her, and “disrespecting her”, law enforcement sources were quoted as saying at the time.

Stuart and his friend decided to leave the doughnut shop, but they were reportedly tracked down by Rodriquez and cornered near Holland Avenue and East 212th Street in the Bronx.

The police believe that shortly after, the woman’s boyfriend showed up and shot Stuart.

Both Rodriquez and her boyfriend fled the scene and the police were subsequently alerted.

They assisted Stuart to the hospital, where he later died.

One of Stuart’s aunts confirmed to reporters in a media interview last month that her nephew was from Jamaica and had moved to the Bronx just three months before his death.

She said Stuart was working at a restaurant in New York City to support his family in Jamaica.

Following the charging of Rodriguez, police officers in the Bronx released video footage from a CCTV camera installed near the Dunkin’ Donuts shop.

US media outlets reported that Rodriguez could be seen on the footage leaving the eatery with her order. She was seen wearing a black hooded sweater, black pants and white sneakers.