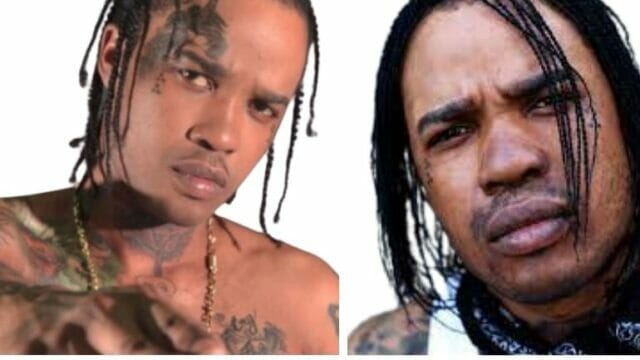 A considerable sum of money has gone missing from Dancehall artist Tommy Lee Sparta’s jail cell. The controversial deejay, who is serving a 3-year sentence at the Tower Street Adult Correctional Centre in Kingston on gun and ammunition charges was allegedly stripped of more than $100,000 Jamaican dollars over a week ago. 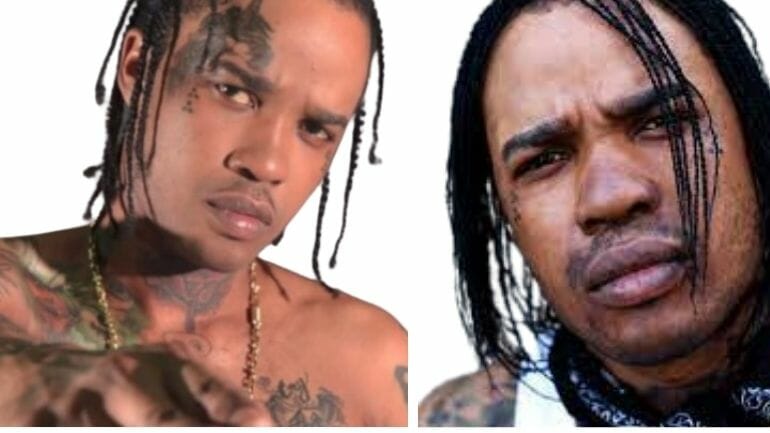 Prison authorities, however, have denied any knowledge of the incident or that administrative action was taken against wardens after the money that was confiscated from Lee’s cell went missing.

The team of correctional officers involved was reportedly demoted to sectional duties in efforts to limit their involvement in patrols and searches, sources with knowledge of the incident told The Gleaner.

“Dem (the warders) did deh on patrol team so dem tek dem off and put dem on section fi work. That team that was working, they search him cell and take away the money, hold on to it, and the money miss up. They were taken off the search team, but they are working on section still, but no longer on the patrol team,” said the source, who requested anonymity for fear of disciplinary action by the authorities.

“Sometimes it is the same warders who take in these cash and contraband, so they send other warders for it and sometimes charge inmates for it and when they can’t get their way, they confiscate,” the source added.

Tommy Lee Sparta, whose given name is Leroy Russell, was allegedly transferred to another cell to allow intense surveillance that will limit the smuggling of contraband.

Director of corporate communication and public relations at the Department of Corrections, Monique Pryce, stated on Monday that she was unaware of the claim.

“I did make some checks and I cannot get additional information from the powers that be …. Not sure if there is any truth to it,” Pryce said.

Arlington Turner, Chairman of the Jamaica Federation of Corrections, also denied knowledge of the incident. “I am hearing that from you for the first time. Not aware,” he said on Tuesday.

There is no evidence to support how the Spartan Soldier deejay was able to get that much cash into his prison cell, although there are official channels that allow inmates to receive money from family and friends.

Jamaica’s maximum-security facilities have been notorious for breaking protocols, however, where prison staff often traffic contraband, including drugs, liquor, and cell phones inside to inmates.

The Department of Correctional Services has reportedly implemented measures to combat the inflow of contraband into its facilities.

Senator Matthew Samuda, minister without portfolio in the Ministry of National Security, recently revealed that 2,300 cell phones were seized at correctional facilities over the past year.

Samuda said among the measures on the cards are legal amendments to criminalize possession, use, and smuggling of electronic devices, particularly cell phones, into correctional facilities.