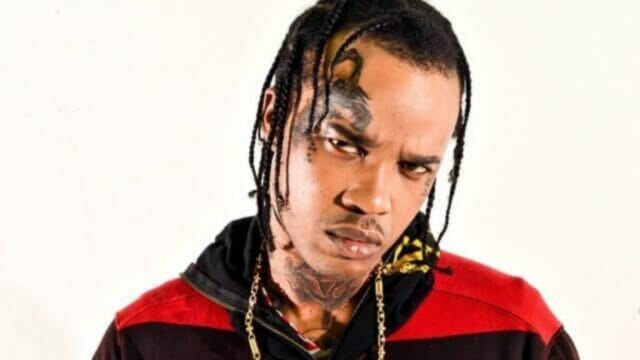 Dancehall entertainer Tommy Lee Sparta has been sentenced to a total of five years in relation to the seizure of an illegal gun. 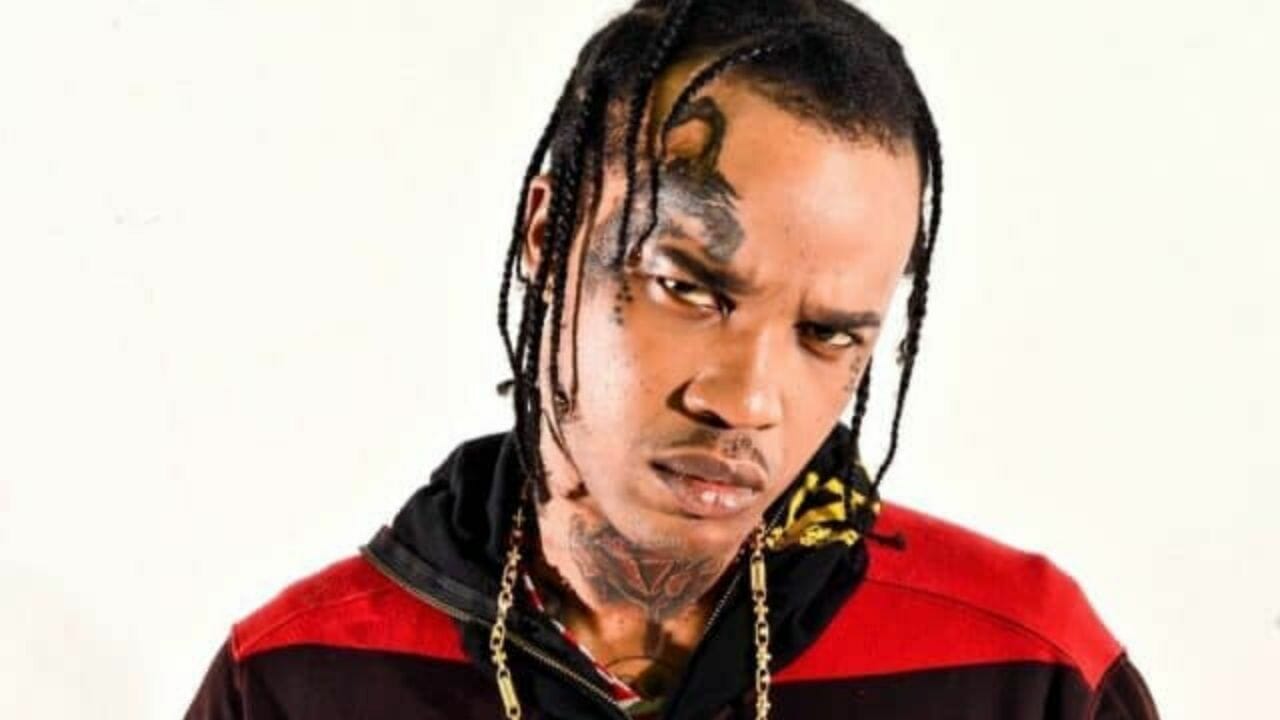 He had pleaded guilty to the offenses.

The sentences are however to run concurrently, so he will only serve three years.

Tommy Lee was arrested last December after he was found with a firearm along Holborn Road in New Kingston.

He was held by members of the police SWAT division.

He was subsequently charged and brought before the court.

The entertainer was represented by attorneys-at-law Tom Tavares Finson QC and Donahue Martin.