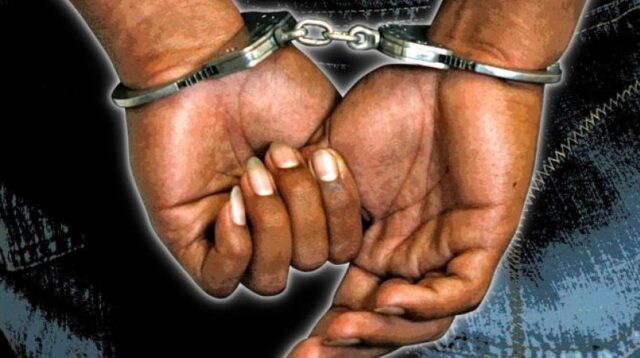 Two Jamaica Urban Transit Company (JUTC) drivers have been arrested for fraud by cops from the Major Organised Crime and Anti-Corruption Agency (MOCA).

The drivers have been identified as Lyndford Maitland and Adrian Taylor.

They have been charged with fraud in connection with a ticket scam that has cost the company thousands of dollars.

An audit of the JUTC’s `Double Bubble’ promotion unearthed information that the drivers were using the Smarter Cards issued to them to bilk the company.

The police are reporting that they are on the hunt for three more drivers but believe they may have fled the island.