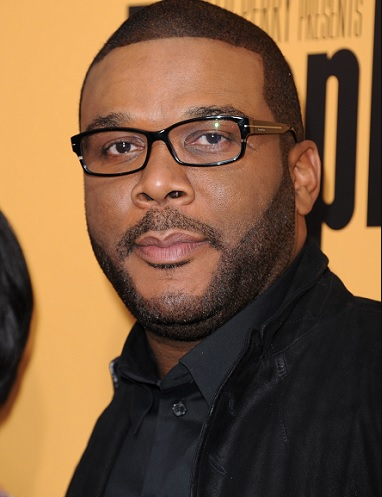 Highly acclaimed director/actor, Tyler Perry, recently opened up about the man who abused him to the point of no return when he was a child- his father…or so the man he thought was his father, Emmitt Perry Sr., but we’ll get to that in second.

Many of Tyler Perry’s fans probably already have heard him tell the horrific stories of his childhood while growing up in New Orleans, La.. Although he had a loving mother, aunt, and grandmother, he’s revealed that he was abused in many ways by other adults around him. He was sexually assaulted repeatedly by a male relative (not his father); he was sexually assaulted by his female adult neighbor, and on a daily basis he says he was severely physically and emotionally abused by his dad, whom he says used to beat him for any given reason and sometimes for apparently no reason at all.

his new interview on Oprah’s Masterclass, Tyler revealed something that shocked the hell outta us and everyone else watching- that for one, he found out at the age of 40- soon after his beloved mother, Willie Maxine Perry’s death- that his daddy ain’t his biological daddy and (2) the biggest shocker of it all is that Tyler says he still takes care of his abusive dad to this day. 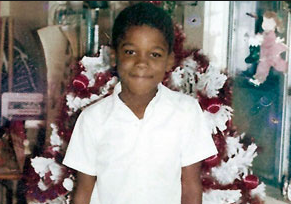 Tyler Perry as a young child

“From a child I’d always known that this man despised me,” Tyler said in reference to his father. However, he also explains why he chooses to give his former abuser the good life these days:

“Yes, I still take care of the man I thought was my father, absolutely, because number one, my mother asked me to because she loved him. And secondly, as terrible as he was and as horrible as he was, he never once left us, we were never hungry and every time he’d go to work, all week, he’d bring all the money home. So in return, I’m giving him what he gave to me. I had shelter, I had food. He has shelter…pretty NICE shelter…and any food that he wants to eat. But also, what I missed from him -being a relationship- is also what he misses from me now. So he doesn’t have EVERYTHING, he has what’s easy.” 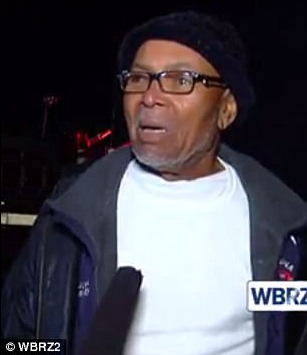 Okay, now that Tyler Perry put it that way, I can kinda see where he’s coming from. I must admit though, that the brotha is a very honorable dude, because there are plenty of folks who’d just be like “to hell with” his daddy after what he put Tyler through.