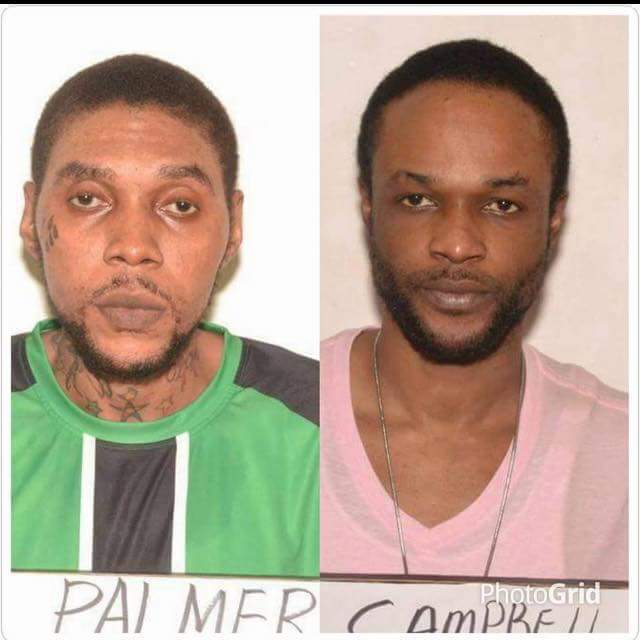 The sentencing of Vybz Kartel and three other co-accused follows a 65-day trial, the longest in Jamaican history. Kartel, whose real name is Adidja Palmer, was found guilty of killing Williams at his house in Havendale, a suburb north of Kingston, on 16 August 2011. Also guilty are Shawn Campbell and Kahira Jones, who were sentenced to serve a minimum of 25 years, and Andre St John, who can apply for parole after serving 15 years of a life sentence. A fifth defendant, Shane Williams, was found not guilty.

“As far as [Kartel] is concerned, we are not surprised about the sentence based on the posture of the judge at this stage,” one of Kartel’s lawyers, Christian Tavares-Finson, told the Jamaica Gleaner. “We will be appealing both conviction and sentence on instructions from our clients. Kartel has maintained his innocence, and that he’s interested in appealing his conviction.”

According to police, Williams was killed after being accused of stealing two guns from Kartel and other members of his crew. Although the victim’s body was never found, Kartel was said to have described the corpse in text messages: “Tween me an u a chop we chop up the bwoy Lizard fine fine,” Kartel allegedly wrote. “Yeah man a mince meat dat … As long as u live dem can never find him.”

Justice Lennox Campbell is currently considering whether Kartel, one of the world’s biggest reggae artists, will be allowed to record and release music from prison. The MC has already put out one 61-song album since his arrest in 2011, recorded on his smartphone. Justice Campbell is also reportedly evaluating whether profits from Kartel’s recordings made in prison should be diverted to the family of the victim.

Meanwhile, two of Kartel’s sons are preparing to issue their own new song on iTunes on 14 April. PG13 Gimme Di Money, a remake of Risto Benji’s 1987 single, will be released under the stage names Little Vybz and Little Addi.

In August, Kartel will face further charges related to the Williams murder case. He is accused of attempting to pervert the course of justice.