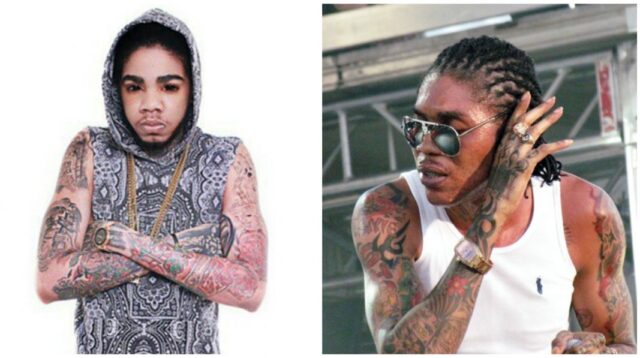 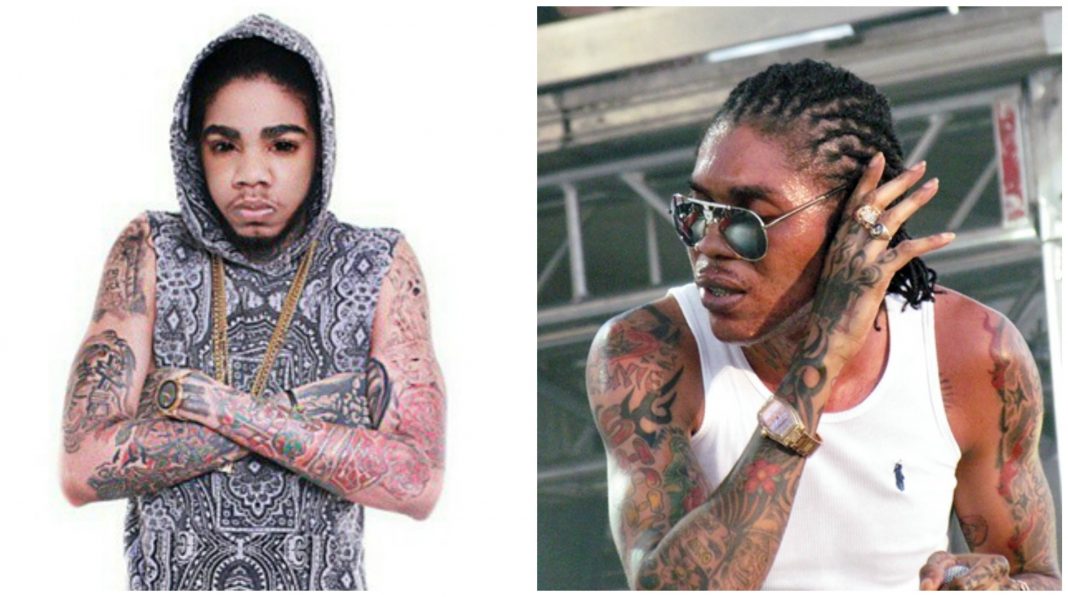 The 15th December, Alkaline and his vendetta crew were celebrating his birthday bash at the Euro Night Club in Florida.

Tony Matterhorn was there too. During his selection with another selecta, the legend has played “Highest Level” by Vybz Kartel, and Alkaline’s reaction to this was not very good.

Apparently, the Vendetta crew has “suggested” to Matterhorn to stop playing the track, but he refused and a few seconds later he spun another subliminal diss track aimed at Alkaline and other DJs, “Banga”, by Aidonia.

The Young Lord then took the microphone from Tony and called him a ‘p*ssy’ in front of the whole night club.

Matterhorn didn’t react badly to Alkaline’s rant, but then he went live on IG to explain why he never responded to Alkaline during the event.

Well, this story is not done. The artist who indirectly caused this beef, the Worl’boss Vybz Kartel, has took to Instagram to ask a question to his long time rival Alkaline. 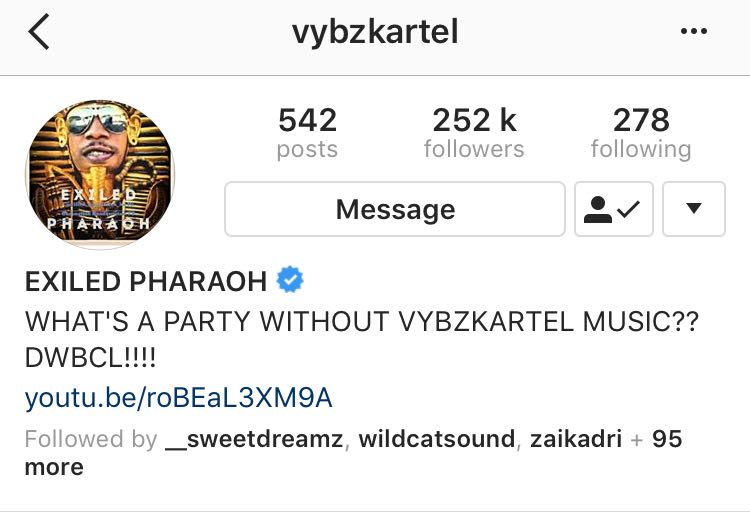 Have you ever been at a party without any Kartel playing? Let us know what you think! 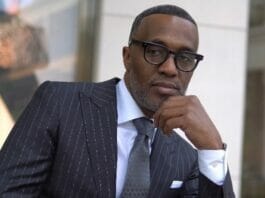 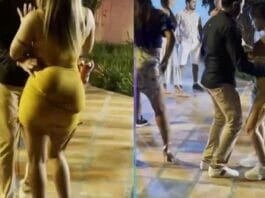 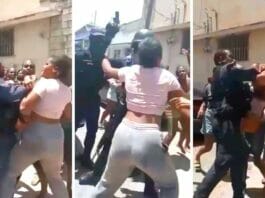