A bench warrant has been ordered for L.A. Lewis after he failed to show for his matter in the St Catherine Parish Court last Wednesday, March 16. The entertainer, whose given name is Horace Lewis, was ordered to do a psychiatric evaluation on his last court appearance. 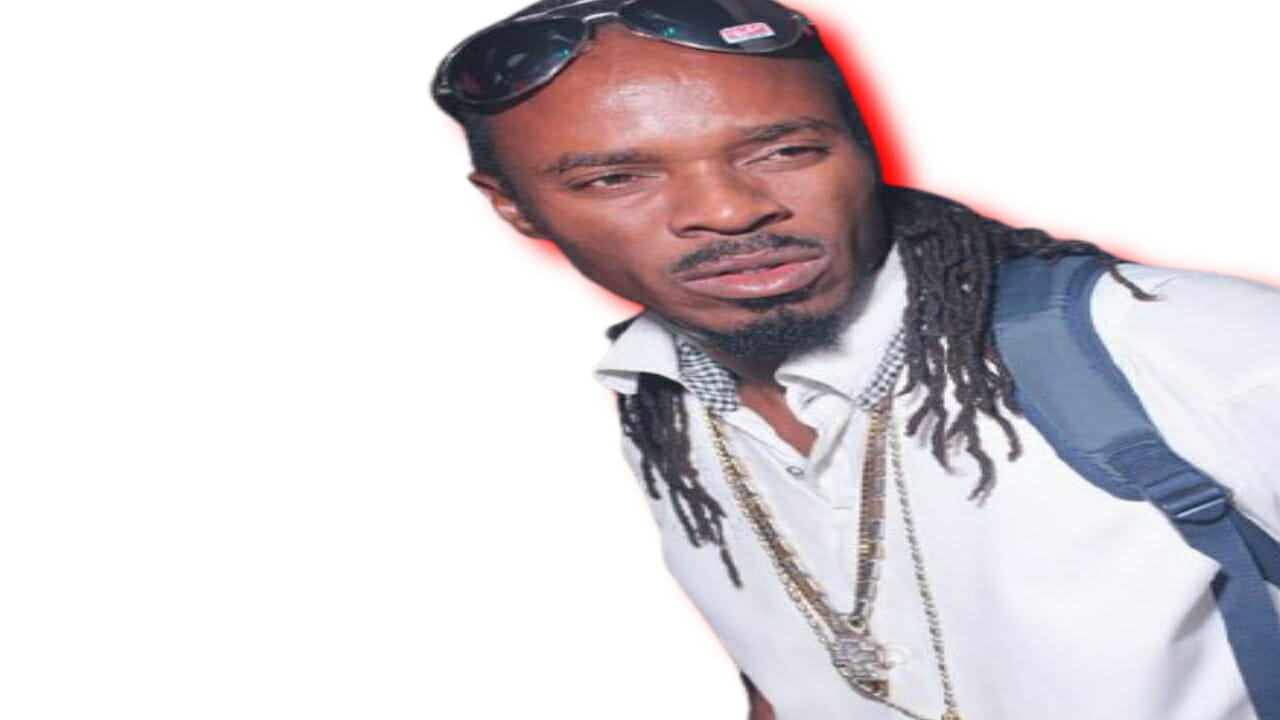 He is charged jointly with Ras Nature Forever and Ras Wadewade Selassie I for breaches of the Disaster Risk Management Act (DRMA).

When the matter was mentioned last Wednesday, Lewis’s two co-accused were present, and had their bails extended until April 13. However, Lewis was nowhere to be found. As a result, a bench warrant was ordered by the judge.

Bench warrants are issued to compel persons to attend court if they fail to do so.

The appearance of Lewis and the others arose from an incident in October 3, 2020 in Spanish Town. The allegations are that they were protesting orders by the Government for persons to wear masks to prevent the spread of COVID-19. The police instructed that the group disperse but they refused.

PROTECTED BY THE MAROON LAW

In addition to being charged with breaches of the DRMA, Lewis and his co-accused were subsequently arrested and charged with disobeying a constable’s command and failure to move and keep on moving. They have maintained their innocence citing that they cannot be charged as they are protected by the Maroon law.

They have made several appearances during which Lewis, who declared himself as Paramount Chief High Priest of the Nyan-Ko-Pong Maroons, said the Westminster Law cannot charge them as the Maroon Law supersedes it.