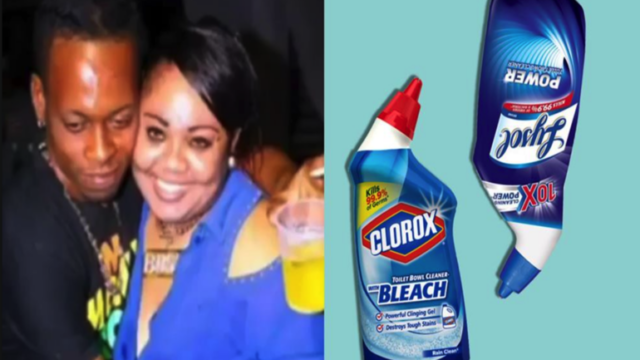 A man by the name has been in critical condition at the hospital; after his baby, his mother throws toilet bowl cleaner on him, which got in his eyes and blind him. 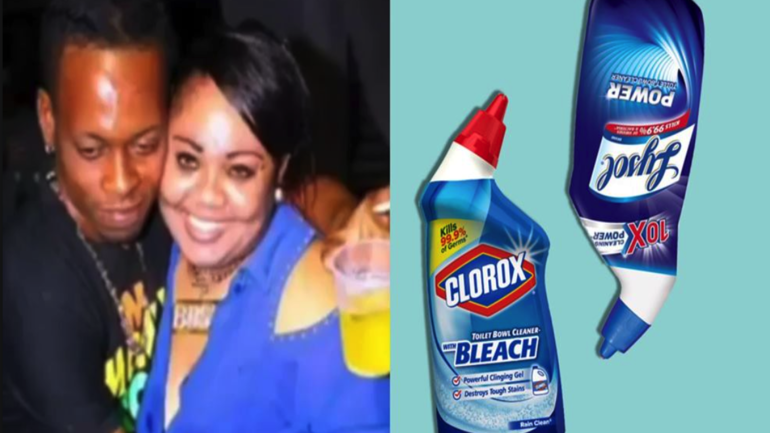 The baby’s mother confessed to her mother in law, in a leaked recording of a conversation between both of them.

The baby mother goes by the name of Nikki and claimed that the reason for her actions is due to her not getting any money from Ryan, and he’s been constantly cheating on her.

She expressed her frustrations over the years of being with him and claimed that Ryan denied every cheating allegation against him.

Nikki said she feels as if she’s getting mad and he makes her feel paranoid, and she’s told him several times to leave her house if he’s not happy in the relationship.

The lady said she got a call that her man was at another woman’s house in Riverton city where they reside.

After she got the call she immediately got dressed and go straight to the female house to see if her child’s father was really there.

After she arrived she claimed to have caught them together and the female wasn’t wearing any clothes so she did not touch her, she attacked her baby father instead.

Nikki said Ryan was holding onto her and she had to ease him off with her knife.

When she was being held she throw the toilet bowl cleaner which catches him in his eyes, burned the girl on her hands, and burn out a part of her clothes.

The mother of the victim accused her of using acid and she claimed that she was sure that it’s toilet bowl cleaner. Police are currently investigating the incident.