American sprinter Justin Gatlin, who is the world 100 meters champion, is reportedly under investigation for doping. 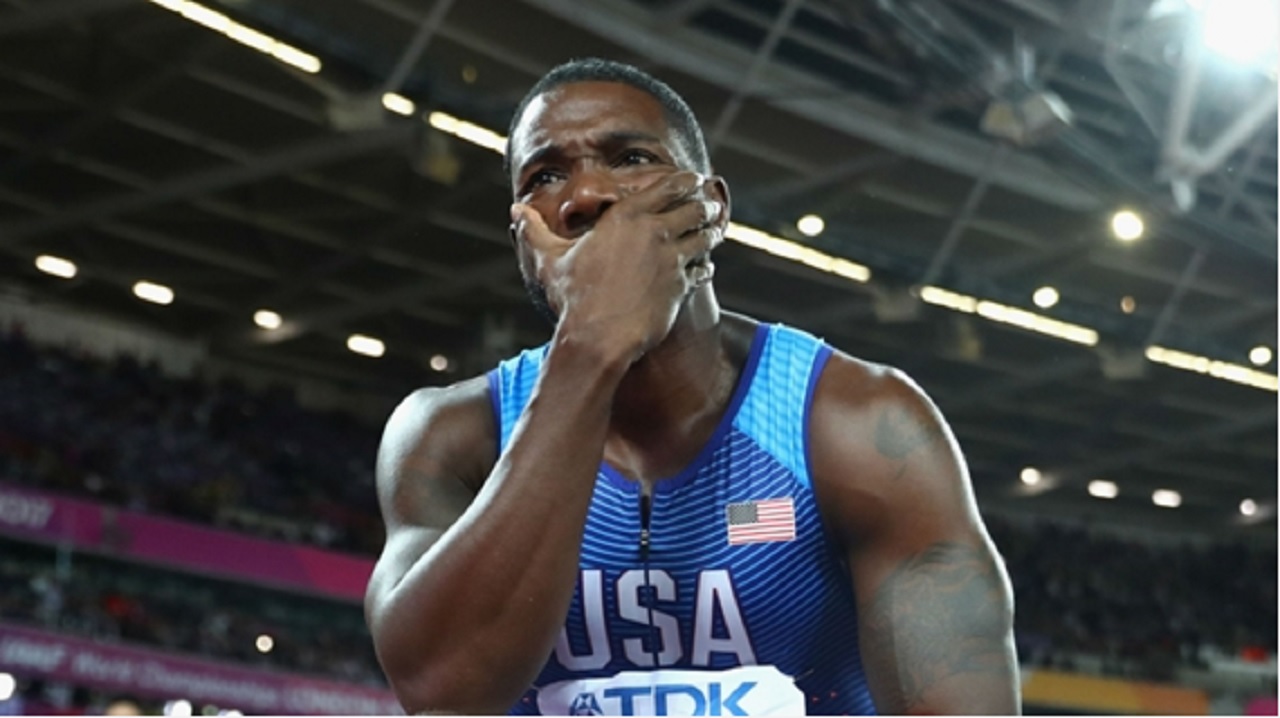 The probe was reportedly triggered by an undercover investigation by the UK Telegraph which allegedly uncovered members of Gatlin’s team offering to supply performance-enhancing drugs.

According to ESPN, the United States Anti-Doping Agency and the Athletics Integrity Unit for the International Association of Athletics Federation said they have opened an investigation into Gatlin, his coach Dennis Mitchell, and Robert Wagner, an agent who has worked for Gatlin.

The 35-year-old sprinter, who was banned twice earlier in his career for doping offenses, has since reportedly fired his coach, Dennis Mitchell.

Gatlin won the 100-meter final at the 2017 World Championships on August 6 at the London Stadium, spoiling the final individual race of the career of Jamaican legend Usain Bolt, who had to settle for third.