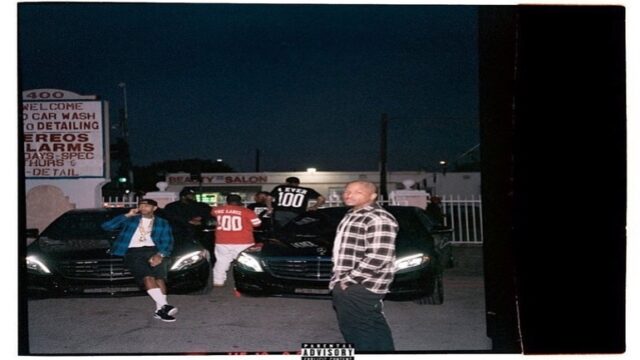 YG drops his second single off of Still Krazy, titled “I Wanna Benz,” the song features Nipsey Hussle and 50 Cent, and was produced by London on da Track.
Premiered by Oliver El-Khatib on episode 12 of OVO Sound Radio.
50 also teamed up with London on da track recently for “Too Rich,” banger off of his new tape, The Kanan Tape. 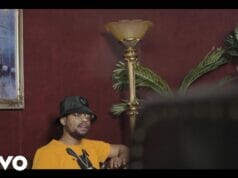 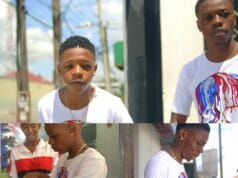 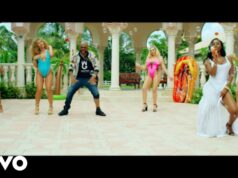